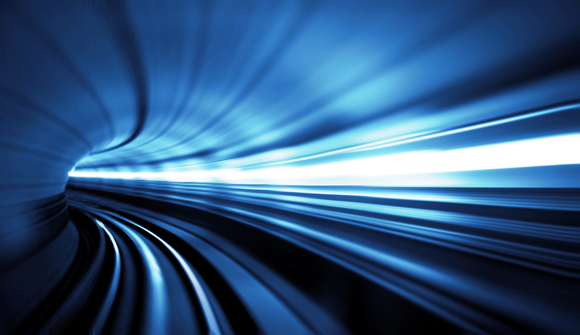 Why Legal Cannabis Is 2015's Best Startup Opportunity … Every entrepreneur dreams of discovering an untapped market where they could start with a low investment and build a huge business. If that's you, consider the developing legal marijuana industry. This sector is growing faster than ganja under grow lights. The best part is, it's early days for this – cough – budding sector. – Forbes

Dominant Social Theme: Cannabis is a business opportunity but one that is fraught with "issues."

Free-Market Analysis: Even now, many look on entrepreneurs in the cannabis space with mild derision. The industry has boomed so soon and multiplied into such a variety of opportunities that most people cannot foresee just how far or fast a cannabis venture can travel.

Forbes, on the other hand, has just published an article that explains cannabis opportunities and labels the exploding sector the "best startup opportunity."

It's been a long time since Western and US businessmen in particular have had such a wide-open horizon to populate. The nearest arena that comes to mind is the unrolling technology sector in the 1990s. But then the demand was uncertain and the industry parameters hard to distinguish.

By contrast, cannabis's business profile is clearly apparent. There doesn't seem to be that much difference between cannabis and alcohol – at least in the long-term – except that cannabis may eventually become even more acceptable because of all the different ways it can be delivered.

And then there is the issue of medical marijuana. Set aside recreational cannabis and the medical arena seems to be a vast one, particularly in light of the number of scientific studies being published and the rate at which US states, and other countries, are legislating provisions for its legal use. Just last month it was Brazil, as we reported here.

Much of this lies in the future, after decisions have been made at the UN General Assembly Special Session on Drugs in March 2016 but in the meantime, it is certainly not too soon to make predictions about some if not all of the various emerging business facets of the cannabis industry.

Marijuana is now legal for medical use in just 23 of the 50 states, and will soon be legal for recreational use in four – Alaska's law goes into effect later this month, Oregon's in July, and in Washington and Colorado, it's already legal. Alaska's addition to the legal-pot state roster has some wags dubbing the legal-pot opportunity the "Green Rush."

Now that full legalization is spreading from state after state, many sector observers believe it's just a matter of time before more states get on the bandwagon, and before marijuana becomes federally legal. The spread of legalization will open up huge new markets — and startups that get going now will be ready and waiting to take advantage of the increased demand.

The article goes on to discuss the size of the legal pot sector, explaining that in 2014 between US$1.6 billion and $1.9 billion was marketed for medical use in the U.S. An additional $600 million to $700 million went to the legal recreational sector.

According to the article, there are estimates that this could swell to US$8 billion in revenue by 2018. Some $7 billion is thus "on the table" for aggressive entrepreneurs in the next three or four years.

Meanwhile, the current participants have a youthful profile and, of course, are not stodgy firms, either, as the legal business of producing and selling cannabis has only become apparent in the past three years or so.

Additionally, according to Forbes, many of these businesses are already turning a profit – up to half. "Profitability is coming quickly, too — 62% of the businesses said they were profitable within 12 months. Only 6% said it took more than 3 years."

The industry is continuing to expand because larger investors are becoming interested. Just recently Peter Thiel's Founder's Fund made a significant investment in the sector and there are reports of further private placements on the way.

However, even without large investors there is plenty of money being aimed at cannabis startups, with reports of over US$1 million being raised by a number of them. Here's a list that Forbes supplies of the areas that are attracting funding:

From our perspective, cannabis oil extracts are the most promising.

The cannabis opportunity was evident to High Alert almost as soon as the legislative changes began. Now the mainstream media is realizing it as well.