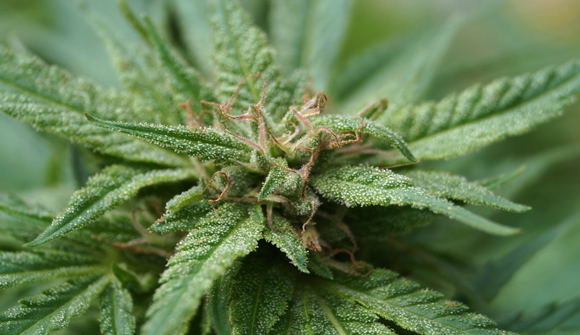 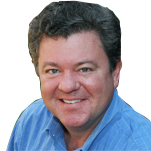 Legal recreational marijuana use in the state of Washington is now two-and-a-half-years old and retail sales of marijuana have been legal for one year. What are the results of this experiment? Who was wrong and who was right on legalization?

A new study has been released by the Drug Policy Alliance, a group that openly promotes “harm reduction policies” such as drug legalization, drug decriminalization, legal medical marijuana, and needle exchange programs. The study tracks several of the key social statistics connected with drug use.

The most obvious result, and one that everyone agreed on, was that arrests and convictions for marijuana violations would decrease. The number of arrests in 2012, the year prior to legalization, was 6,196, while in 2014 the number of arrests was 2,316, a decrease of 63 percent. Most of those arrests were for possession of more than one ounce of marijuana. Convictions for marijuana violations have also declined by 81 percent.

The report notes that as a result of fewer arrests and convictions there have been millions of dollars saved in terms of police, prosecutors, courts, and jails. Just as important is that legalization has allowed people to save in terms of money, transaction costs, and stress. The most important result of all is that legalization has already saved thousands of law-abiding citizens from having a criminal arrest record.

A Decrease in Crime

In terms of crime in Washington State, violent crime decreased by about 10 percent while property crime was about the same between 2012 and 2014. However, crime in both these categories has been falling steadily in recent years, so that the 10 percent decrease in violent crime could be because police were available to deter and solve violent crimes, or it could be other factors. The point is that there has been no spike in any type of crime since legalization began. The predictions of prohibitionists were clearly wrong.

Law enforcement agencies in Washington also opposed legalization because they thought it would cause an increase in highway accidents and fatalities. With so little data available the Drug Policy Alliance report described the “crash risk” as “stable,” meaning little change from 2012 to 2014. However, I believe the available data clearly supports that legalization leads to safer streets.

In 2008, the number of fatalities involving a drug or alcohol impaired driver was 255. By 2012 that number had dropped to 212 with the five year rolling average of 232. The goal for 2013 was set at 247, but the actual number was 182, beating all previous years and smashing the goal by a wide margin of 26 percent. In 2012 there were 501 serious injuries involving a drug or alcohol impaired driver, with a moving average of 509. In 2013 there were only 411 such serious injuries, easily beating all other years in the report and the previous year by 18 percent. Law enforcement position was clearly wrong when it comes to crash risk.

Use Among Youths Not Increasing

Legalizing marijuana can be expected to make marijuana more available and subject to “diversion” to those twenty-one years of age or younger. That in itself is not a damning conclusion for legalization if young people are substituting marijuana for more dangerous drugs and alcohol. Relative to heroin, cocaine, synthetic narcotics, and pharmaceutical drugs, as well as possibly alcohol and tobacco, marijuana is safer and less addictive. However, according to the Drug Policy Alliance report marijuana use has not increased among the youth:

Marijuana use in this group is high at roughly twice the rate of cigarette-use, but this is largely due to government policies that have made alcohol and tobacco relatively difficult to obtain. Unable to obtain alcohol and tobacco at a reasonable price, these children turned to marijuana and found it to be relatively safe. Secretary of Health, John Wiesman seems to be clueless about this simple economic fact. According to him:

We’ve got to ring the alarm bell because teens are telling us in their own terms that they don’t consider marijuana use to be risky. … We’ve got to take the lessons learned about tactics that helped curb tobacco and alcohol use and put them to good use educating our kids about risks of using other substances.

In contrast to the prohibitionist propaganda messages, legalization has resulted in fewer arrests, convictions, and criminal records. More resources were made available for enforcing property and violent crime. The number of fatalities and serious injuries attributed to alcohol and drugs declined noticeably. As the statistics are clearly proving, the prohibitionist propagandists were wrong and the advocates of legalization were correct.

This article by Mark Thornton provided courtesy of The Mises Institute.