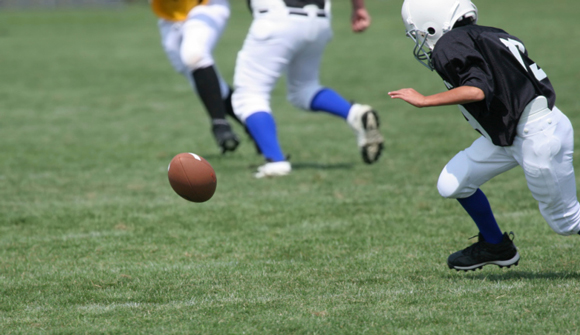 Uruguay's roll-out of marijuana experiment faces election risk … Uruguay is struggling to roll out the commercial production and sale of marijuana and its ground-breaking experiment could be dropped or watered down if an opposition candidate wins this month's presidential election. – Reuters

Dominant Social Theme: Cannabis legalization is too complex to work. The state has a nearly insurmountable task.

Free-Market Analysis: Imagine how difficult it is to allow people to set fire to an herb and inhale it. Not very. Yet according to Reuters, this is a nearly impossible task.

We have no doubt that cannabis decriminalization and legalization is sweeping the West and indeed the world. The United Nations is having a major conference on cannabis legalization in 2016 and the leaders of many major countries are said to be favorable to the idea.

But this article provides us with some suspense. Perhaps the idea is to offer a story line that includes some "pushback." Only when there is resistance can there be heroism. Perhaps the writers of Reuters are in search of a cannabis hero. Here's more:

The South American country is the world's first to permit the cultivation, distribution and use of marijuana, aiming to wrest control of the trade from drug gangs while at the same regulating and even taxing its consumption.

The reform is being followed closely across Latin America where the legalization or decriminalization of some narcotics is increasingly viewed as a better way to end the violence spawned by drug trafficking than the U.S.-led "war on drugs".

But first Uruguay needs to work out how to ensure criminal gangs do not finance producers, how to regulate the supply and quality of locally produced marijuana, and how to satisfy neighboring states that legally grown dope will not be sold illegally on their streets.

"We've been working on this since the very beginning, since the first day. But I just don't know if we'll manage it " said one government source familiar with the legalization program.

The plan to start selling marijuana in pharmacies late this year looks unlikely as the government is still tendering cultivation licenses and identifying where seeds can be purchased from.

Given the delays, leftist President Jose Mujica now faces a race against time to push through the changes before the country's next leader takes office in March.

Gee, we saw that one coming. Former rebel leader Jose Mujica decided that the Uruguayan government would take ultimate responsibility for his groundbreaking program. Predictably, this has proven to be a mistake.

And now politics is about to further complicate the matter because at least one potential winner of upcoming presidential elections is Lacalle Pou, the son of a previous president who has stated that by involving itself in the distribution of cannabis, the state is abandoning its role "of protecting public health and trying to prevent addictions."

The Reuters article notes that, "If Lacalle Pou wins and the marijuana law has not been rolled out, he could simply shelve the project. Otherwise, he would have to pass a new bill overturning it."

What the article doesn't say, however, but what we know from various sources on the ground, is that enforcement against growing and smoking modest amounts of cannabis has virtually collapsed. As we understand it, people are supposed to register if they wish to grow up to six plants at home, but hardly anyone is bothering.

People smoke cannabis on the street and buy and sell in a public way. There has been no social breakdown; Uruguay is neither better nor worse. Public morality has not decayed.

Cannabis is, well … legal in Uruguay. That's the reality on the ground. In fact, it is quite probable that most users of medical marijuana are simply buying it from friends or dealers. The Uruguayan legislature may agonize over ways to provide pharmacies with medical-grade cannabis, but apparently there is plenty of pot to be had on gray and black markets.

Uruguay set out to legalize cannabis and to replace the black market with a free one. Ironically, when Uruguay's political will lagged, the Invisible Hand did what the politicians could not: Uruguay's de facto legalization has made finding and using cannabis an easy activity.

Cannabis is a useful and popular plant. The current wave of political legalization is not going to diminish anytime soon, or so it seems to us.

As we have pointed out previously, the political will to keep prohibition in place is failing around the world. And thus, the market itself is taking over. We don't see it retreating anytime soon.

Even a partially "free" market creates its own realities. Soon politicians in Uruguay, and elsewhere, too, will have to conform to those realities and not the other way round.