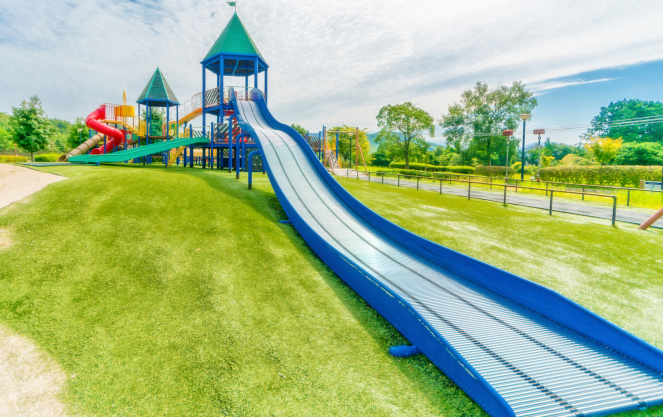 On Wednesday, Bloomberg proposed a far-reaching ban on sugary sodas larger than 16 ounces (about half a liter) in most restaurants, theaters, delis and vending carts throughout the city. It could take effect as early as next March, city officials have said. The move against soft drinks is the latest in a string of public health initiatives promoted by the mayor. During his three terms in office the city has banned smoking in bars, restaurants and public places, banned artificial trans fats in restaurant food, and required calorie counts to be posted at fast-food outlets. Bloomberg also leads a campaign to cut salt in restaurant meals and packaged foods. – Reuters

New York City Mayor Michael Bloomberg is at it again. Not content with attacking cigarette smokers and "transfats," he's now making it impossible for people to order large-size sugary sodas.

If people want to drink lots of sugary soda, they'll have to purchase two sodas rather than one. Oh, the humanity!

Of course, being pro-free market, I think Bloomberg's nannyism is a horrible thing generally. As is his contemptuousness of people's natural instinct to point out that they would rather make their own decisions about their personal health.

Bloomberg's predictable comeback is that with the rise of state programs, each individual's health is of concern to government from a cost-containment standpoint. This is just one more reason to keep the state out of health care.

Of course, as various commentators have pointed out, Bloomberg's gesture is essentially meaningless. He's not really depriving people of sugary drinks so much as adding an inconvenience to their lives. They'll have to buy two instead of one.

Fair enough. But here's another question: What does Bloomberg have to say about diet sodas and food additives in general? With the exception of trans fats, he's been noticeably silent about America's addiction to engineered ingredients.

Why, for instance, is there no concern evinced by his terrible administration regarding saccharine, aspartame and sugar substitutes in general? Here's something from Natural News on saccharin:

During an interview, ABC News' medical contributor Dr. Marie Savard stated that "there is something about diet foods that changes your metabolic limit, your brain chemistry." Savard said another recent study, which included more than 18,000 people, found healthy adults who consumed one diet drink a day could increase their risk of health problems and metabolic disorders by a whooping 30 to 40 percent.

If Bloomberg wants to damp obesity, he ought to attack artificial sweeteners, as evidence shows increasingly they have the opposite effect to the one intended: Extended use tends to make people fatter not skinnier.

Artificial sweeteners include, for instance, aspartame, sucralose, Neotame, acesulfame potassium and saccharin. In addition to weight gain and metabolic disorders, there have been reports regarding such sweeteners that include graver charges – such as the advent of diabetic disorders and even cancer.

What about high fructose corn syrup? This sugar substitute has numerous observed side effects. According to a 2004 study reported in the American Journal of Clinical Nutrition, the rise of Type 2 diabetes since 1980 "has closely paralleled the increased use of sweeteners, particularly corn syrup."

Fructose in corn syrup short-circuits the body's natural chemistry: You continue to feel hungry while the body converts the fructose into fat. It raises the level of triglycerides in the blood, including low-density lipoprotein form of cholesterol.

Bloomberg is trying to make it harder for people to eat refined sugar but surely high-fructose corn syrup and various artificial sweeteners are bad for people as well.

"I look across this country, and people are obese, and everybody wrings their hands, and nobody's willing to do something about it," Bloomberg said on WOR radio's John Gambling show. "I would criticize the federal government for not doing anything. I would criticize the state governments for not doing anything, but in the end, it's the cities that do things."

According to Reuters, Bloomberg indicated the controversy reminded him of his 2002 ban on smoking in bars and restaurants. "You think this was bad?" Bloomberg asked. With the smoking ban, "everybody was opposed to it. Today, virtually every major city in America does it … whole countries!"

He seems to believe that the popularity of a measure somehow buttresses its constitutionality and wisdom. But once the state steps in to mandate health care prescriptions based on social costs, where does it end? That is the danger.

Today, Bloomberg justifies his smoking and trans fat bans by citing costs … both physical and budgetary. But at one point does he – or an even more dangerous demagogue – begin to try to justify other sorts of health care remedies?

The specter that arises is one whereby the state begins to suggest remedies for people that can be positioned as being detrimental to the efficient functioning of society: people with physical and mental disabilities, and of course, the elderly.

Bloomberg would no doubt scoff at this point as well. But there is plenty of evidence that once a society sets off on this slippery slope, the end result is inevitably one that proposes a kind of "culling" of those considered unhealthy.

And that makes Bloomberg a dangerous man. He doesn't understand the ultimate dangers of the path he has chosen. Or maybe he just doesn't care.