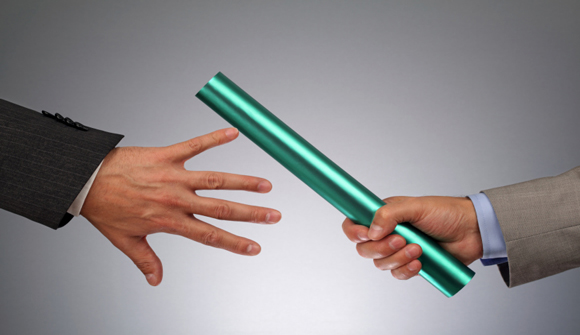 EDITORIAL
Passing Along a Labor of Love
By Anthony Wile - April 02, 2015

The Daily Bell has been part of my life for the last eight years. I started it in 2007, while I was still living and working in Vancouver, because there was something I wanted to share with you. That something was what I saw every time I looked through the surface of the mass media and found the unacknowledged messages and memes that were being promoted.

Today, nothing from the mass media reaches me without passing through the lens of libertarian principles: freedom works, and freedom is just. I wouldn't have bothered with The Daily Bell if I hadn't found myself being confronted by exactly the opposite principles in newspapers, magazines, television, movies and all the other modern tools for shaping public opinion. No, I never turned on CNN or picked up the International Herald Tribune to be told that "Science Discovers Freedom Is Bad." It was never that explicit, but it was always there, most often couched in terms of a grave, humanity-threatening problem solvable only by international experts equipped with plenty of money from you and also with unaccountable authority over you.

Publishing The Daily Bell has been a labor of love, but it also has been a relentless time eater. I have no complaint, but another project, also dear to my heart, has grown into a full-time occupation. As it progressed, that new venture made it difficult, and eventually made it impossible, for me to give The Daily Bell the attention it needs to be worth your reading time. So recently I decided to entrust this site to two friends who share my general view of things and who also have an enthusiasm for publishing. You may already be acquainted with them – Olivier Garret and Terry Coxon.

Olivier is the CEO of Casey Research, an organization founded by Doug Casey that develops and publishes investment advice based on free-market principles. To keep The Daily Bell on track, he has accepted the responsibilities of CEO. Terry is best known as the author of the asset-protection guide, Keep What You Earn, and as the head of Passport Financial. He also writes for the publications of Casey Research and has contributed occasionally to this site. He'll be The Daily's Bell's new Managing Editor.

You'll notice a few changes at the site, of course, including some new writers, and I look forward to watching as The Daily Bell grows and evolves. It is Olivier's and Terry's readiness to take on these responsibilities – continuing to expose the truth behind the clash of mainstream political and media propaganda by stripping out reality from fantasy and publishing thought-provoking, leading-edge geopolitical and economic analysis and insights to help people protect and grow their wealth – that has made it possible for me, after 8 years, to step down.

But I won't be stepping away. I could no more abandon The Daily Bell than I could abandon my own child. So I will be contributing from time to time as Editor Emeritus.

Thank you for the attention you have given The Daily Bell. I'm grateful.