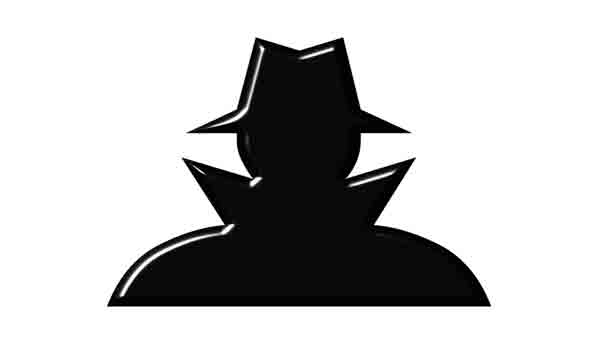 This week's Solari Story from Catherine Austin Fitts is titled "Scandals, Control Files and Blackmail." Here's a bit of the transcript:

It was 1989 at the Department of Housing and Urban Development and a scandal had started called the mod rehab scandal, where fed officials had been steering subsidies to specific projects. You're not supposed to do that. It's supposed to be allocated to local agencies and the local agencies are supposed to choose competitive allocations. But federal officials had been steering to specific projects. So there were lots of headlines going on. And just at that time the undersecretary came to me and said, "We need to allocate this money specifically to a specific project." I said, "Wait a minute!" …

At this point it is a miracle for a political or business leader to rise above a certain level in the hierarchy and not have what's called a control file. It's a little bit like the story of J. Edgar Hoover and the dirty pictures. It's a file with some kind of info that could harm, embarrass or create civil and criminal liability for a person and it literally gives the person who has the control file the ability to order them around at very low cost. So if I have a control file on a senator, that senator's going to do what I tell them.

The interesting thing is, even if you don't have a control file – I always encourage all of our subscribers to watch "Enemy of the State" because it's a perfect example. Will Smith plays a totally clean lawyer in Wash and his control file is empty and yet the intelligence agencies are able to persuade his own family that he's corrupt when he's not, his own partners he's corrupt when he's not. I went through a similar process. So people are not only afraid of what's in their control file but they're afraid of spending 11 years in litigation proving that there's nothing in their control file. So you have a situation where – I always get very frustrated with citizens who think, "Oh, well, let's just go to talk to our senator." Well, your senator is subject to these kinds of powers and controls that are very invisible but are very real. … 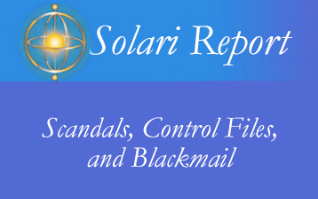