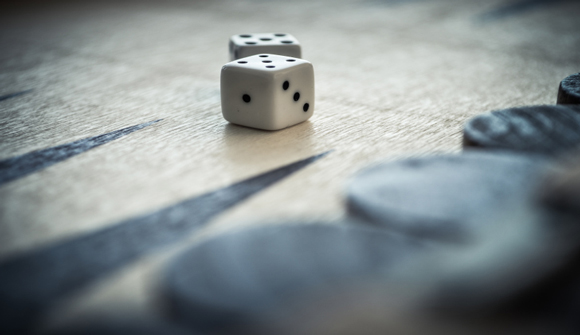 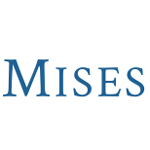 Due to Obamacare, my health plan has become something other than insurance. It is now, for the most part, nothing other than a wealth transfer scheme to benefit the politically connected over others.

In order to identify the difference between health insurance and government-mandated health care coverage, we can look to Human Action, in which Ludwig von Mises splits probability into class probability and case probability:

Case probability means: We know, with regard to a particular event, some of the factors which determine its outcome; but there are other determining factors about which we know nothing.

David Howden explains that events such as football matches and wars are events that fall under case probability. But those events do not lend themselves to insurance.

Indeed, Mises claims that only risk associated with class probability can be remediated by insurance. This is true because the number of payoffs is relatively predictable within a class, allowing premiums to be set that benefit both the insurer and the insured.

This is the way in which life insurance works, for example, as Howden explains:

Discrimination in the life insurance market is not only a fact of life; it is fair. Every policy holder pays according to his odds of death. People are free to undertake risky activities, but they must pay the price. People who choose to live less risky lives — that is to say, avoiding those activities that increase one’s probability of death such as skydiving or smoking — lose out on the enjoyment these activities may provide, but they gain by paying less for life insurance.

Broken arms and certain diseases would also fall under class probability, and would also lend themselves toward being profitably insured in a functioning market.

But, due to changes resulting from Obamacare (as well as decades of government meddling), distortions in the market have thrown the health insurance market out of whack, and my health plan, and the plans of many others, now have high deductibles for “class probability” events such as broken arms, while providing “free” access to goodies that are only unpredictable in so far as I may or may not choose to use them, such as a “free” annual physical, birth control, and more.

As Mises knew, “insurance” that covers and an event such as a voluntary checkup, bears little resemblance to what we would consider to be insurance in the proper sense. Nevertheless, the freebies (i.e., “insured” events) are numerous, not because insurance companies can calculate a way to profitably insure them, but because they are mandated, thanks to interest groups with access to legislators.

The Politics Behind Mandates

Nevertheless, because the distributed costs are minimal and unseen, while the benefits are concentrated and substantial, little opposition arises from voters to fight such transfers of wealth.

As an example, I pay an extra, say, $1 in monthly premiums so that someone else can reap $50 in benefits per month. Stack up those $1 premium increases among all payers and we begin talking real money. However, I have neither the time nor energy to oppose each $1 increase.

This process becomes obvious when, because of my high deductible, the infrequent and unpredictable accident that falls under class probability — my son breaks an arm — costs me thousands out of pocket, without any monetary benefit from my plan, while others celebrate access to goodies they should be purchasing on their own as uninsurable events.

It is as if, because of government interventions, my car insurance pays for upgrades to Sirius Satellite Radio (which I do not have), but, because of high deductibles, only pays a few thousand dollars should I have an accident that totals my car.

Insurance does still exist with regard to life, home, and auto. But it does not exist with regard to health in our present regulated economy. Health plans are wealth transfers that bestow known and predicable benefits on the few while leaving all at risk of the vagaries of life. So, let’s not claim that our system of government-regulated health care system is insurance.

This article, by Jim Fedaco, provided courtesy of the Mises Institute.