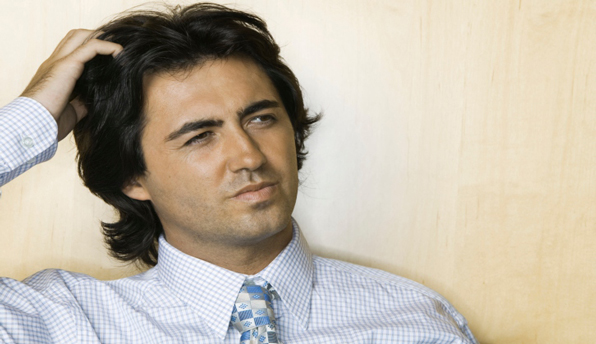 EDITORIAL
More on the Belgium Treasury Purchase
By Paul Craig Roberts - May 21, 2014

In response to our account of the mysterious large rise in Belgium's Treasury purchases, it was suggested that the transaction would show up on the Fed's balance sheet. However, the Fed is under no obligation to show the transaction.

The $141.2 billion in Treasuries purchased into the Belgium account represents 3.2% of the total current size of the Fed's balance sheet. The Fed is a private corporation and is therefore not beholden to GAAP accounting standards. However, even with GAAP standards applied, a corporation does not have to itemize and disclose the details of any event that represents less than 5% of its assets. In other words, the Fed can easily bury a 3% transaction in its financial statements.

There's also a "Flow of Funds" Statement that is connected to the balance sheet. It's a 167 page PDF report. But on page 20 of the PDF file, there's a table called "Total Credit Market Borrowing and Lending" (Table F.1). This table is defined as: "credit market borrowing and lending for all sectors, including domestic financial and nonfinancial sectors, and rest-of-the-world borrowing and lending with these sectors. Credit market borrowing or lending is defined as the transfer of funds between sectors through the following financial instruments: open market paper, Treasury securities, agency- and GSE-backed securities, municipal securities, corporate and foreign bonds, depository institution loans not elsewhere classified, other loans and advances, mortgages, and consumer credit."

The Rest Of The World line item under "credit market borrowing" (line 8) jumps up in Q4 2013 from Q3 2013 by $142 billion. While it might be coincidental that this line item happens to match the amount by which Belgium's Treasury holdings spiked up, it is a good example of areas on the Fed's operating statements where the type of transaction required to fund Belgium's purchases can be hidden.

Again, we emphasize, at just 3% of total Fed assets, the funding of the purchase of Belgium's bond purchases can easily be hidden, just like any big corporation, especially big banks, hide the details of significant portions of their assets off-balance-sheet. Moreover, opaque methods abound, and the $141 billion is tiny compared to the flow of funds. For example, the Fed does $4 trillion in overnight repo funding. ?

This article by Paul Craig Roberts and Dave Kranzler contributed courtesy of PaulCraigRoberts.org.