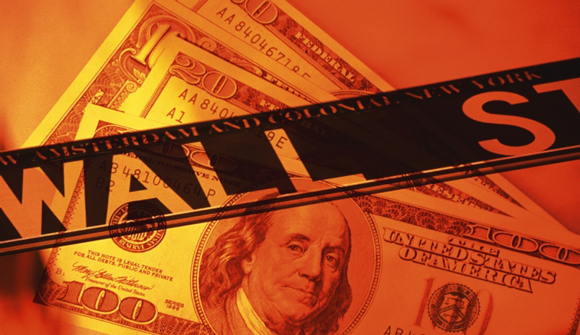 In my view, the current downturn in the market is connected with the continuing fiscal crises in the United States and in Europe. In the case of the U.S., I think an important element is market awareness that the government's debt problem has been left completely unresolved by the debt-ceiling agreement between Congress and the president.

The fact is that nothing has been cut from the government's expenditures over the coming years, if by a "cut" we actually mean that the government would spend less next year than it did this year.

All that was agreed to was a decrease in the rate of increase at which government spending will continue to grow over the next decade. Ten years from now, Uncle Sam's accumulated debt, instead of increasing to $25 trillion, will increase to only $22 trillion from today's $14.3 trillion. In other words, the government's debt will have increased "only" by around 55 percent, rather than nearly 75 percent.

Furthermore, the U.S. Treasury now has the authorization to borrow and spend an additional $2.5 trillion over the next year and a half. The "matching" requires that only $250 billion less be spent each year for the next ten years – out of multi-trillion dollar annual budgets.

And since the promised reduction of $2.5 trillion in future projected government spending has no specifics attached to it, investors and others in the financial markets have little reason to be confident that much of anything will really be "cut" once concrete programs are brought up for debate.

Combine this with continuing uncertainty about whether or not President Obama will succeed in pursuing his budget "fairness" doctrine and raise taxes, the unknowns about the implementation of Obamacare and other regulatory manipulations in terms of their costs on business, and the unpredictability of Europe — whether or not the euro will survive, the future of some key European economies like Italy and Spain, etc. – and there is nowhere for the markets to go but down.

Until the political and economic policy dust settles so investors can have a clear view of where American and European economies are going, and whether it will involve more government or less government, there is slight reason to think that the financial and real sectors of the market will see a turnaround for the better any time soon.