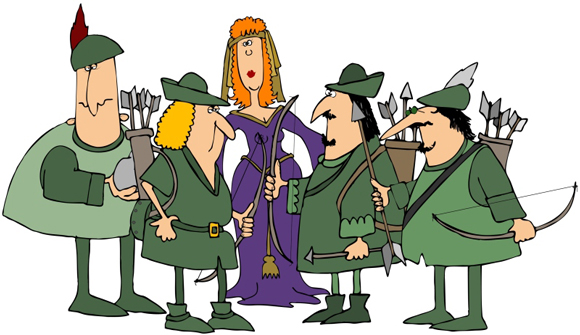 EDITORIAL
Federal Reserve Steals From the Poor and Gives to the Rich
By Ron Paul - November 18, 2013

Last Thursday the Senate Banking Committee held hearings on Janet Yellen's nomination as Federal Reserve Board Chairman. As expected, Ms. Yellen indicated that she would continue the Fed's "quantitative easing" (QE) policies, despite QE's failure to improve the economy. Coincidentally, two days before the Yellen hearings, Andrew Huszar, an ex-Fed official, publicly apologized to the American people for his role in QE. Mr. Huszar called QE "the greatest backdoor Wall Street bailout of all time."

As recently as five years ago, it would have been unheard of for a Wall Street insider and former Fed official to speak so bluntly about how the Fed acts as a reverse Robin Hood. But a quick glance at the latest unemployment numbers shows that QE is not benefiting the average American. It is increasingly obvious that the Fed's post-2008 policies of bailouts, money printing, and bond buying benefited the big banks and the politically-connected investment firms. QE is such a blatant example of crony capitalism that it makes Solyndra look like a shining example of a pure free market!

By manipulating the money supply and the interest rate, Federal Reserve polices create inflation and thereby erode the value of the currency. Since the Federal Reserve opened its doors one hundred years ago, the dollar has lost over 95 percent of its purchasing power —that's right, today you need $23.70 to buy what one dollar bought in 1913!

As pointed out by the economists of the Austrian School, the creation of new money does not impact everyone equally. The well-connected benefit from inflation, as they receive the newly-created money first, before general price increases have spread through the economy. It is obvious, then, that middle- and working-class Americans are hardest hit by the rising level of prices.

Congress also benefits from the devaluation of the currency, as it allows them to increase welfare- and warfare-spending without directly taxing the people. Instead, the increase is only felt via the hidden "inflation tax." I have often said that the inflation tax is one of the worst taxes because it is hidden and because it is regressive. Of course, there is a limit to how long the Fed can facilitate big government spending without causing an economic crisis.

Auditing the Fed is an excellent first step toward restoring a monetary policy that works for the benefit of the American people, not the special interests. Another important step is to repeal legal tender laws that restrict the ability of the people to use the currency of their choice. This would allow Americans to protect themselves from the effects of the Fed's polices. Auditing and ending the Fed, and allowing Americans to use the currency of their choice, must be a priority for anyone serious about restoring peace, prosperity and liberty.

This article provided courtesy of The Ron Paul Institute for Peace and Prosperity.