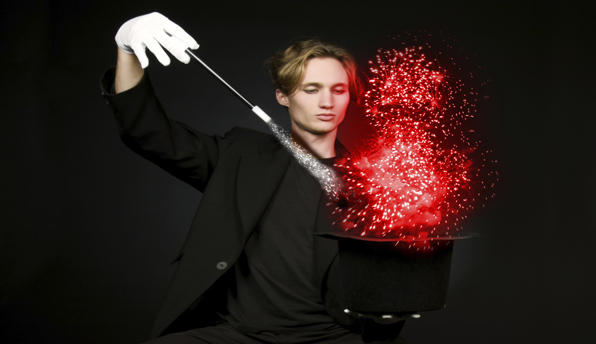 Last week Defense Secretary Chuck Hagel proposed an additional 40,000 reduction in active duty US Army personnel, down to 450,000 soldiers. As US troops are being withdrawn from the recent wars in Afghanistan and Iraq, it might make sense to reduce not only the active duty military but the entire military budget. However, from the interventionists' reaction to Hagel's announcement you might think President Obama announced he was shutting down the Pentagon!

Rep. Michael McCaul, Chairman of the House Homeland Security Committee, claimed that this slight reduction in personnel would hurt our military readiness. He blamed the exploding spending on welfare entitlements for the proposed military cuts, stating, "It's all being sacrificed … on the altar of entitlements. This president cannot take on mandatory spending, so all we've done in the Congress – and this president – is basically cut discretionary spending."

McCaul is partly right. Welfare spending is bankrupting the country. But military spending is also welfare: It is welfare for the well-connected military-industrial complex, which enriches itself manufacturing useless boondoggles like the F-35 fighter. We should never confuse legitimate defense spending – which I support – with military spending, which promotes interventionism overseas and actually undermines our national security.

Neoconservative Senators Lindsey Graham and John McCain were also quick to criticize Hagel's announcement. They said the cuts were dead on arrival in the US Senate. "We are going to kill it, not let it happen," said Graham. McCain added, "We live in an ever-increasingly dangerous world and this budget is out of touch with reality."

What McCain and Graham won't admit is that much of the reason we are in an increasingly-dangerous world is that the neocons keep inviting blowback with the interventions they are constantly pushing. If we minded our own business we would live in a far less dangerous world.

Nevertheless, although the neocons make a big deal about this small cut in military personnel, in reality these are not military cuts at all. These are token proposed cuts in troop levels, which Congress won't allow the administration to do anyway. What Hagel proposes is not cuts, but instead a shift in spending away from personnel and toward new high-tech weapons which are favored by and profitable to the military-industrial complex.

The F-35, for example, will continue in production according to Hagel's plan, despite the numerous cost overruns and design flaws. This is likely because the F-35 is built in 46 US states and nine foreign countries! That makes it particularly popular in Congress, regardless of its flaws and expense.

We do need real cuts in military spending, not just moving spending around from troops to new weapons systems. But what we really need is for the president to downsize US foreign policy. Maintaining a military presence in 140 countries while continuing to stir up trouble can lead to problems when the military is downsized. So, it's our intervention that needs downsizing.

A proper foreign policy would mean a strong national defense, but a huge reduction in interventions and commitments overseas. Why are we stirring up trouble in Ukraine? In Syria? In Africa? Why are we defending South Korea and Japan when they are wealthy enough to defend themselves? A proper sized foreign policy would defend the United States instead of provoking the rest of the world.