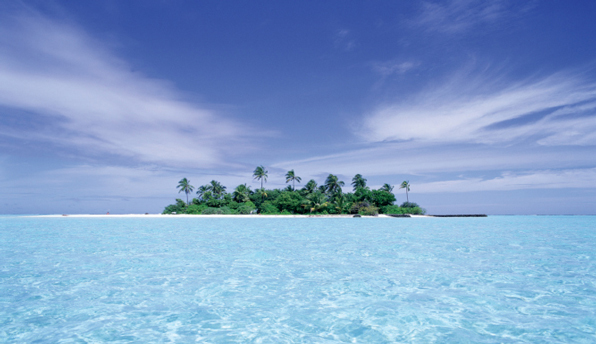 This week, supporters of religious freedom cheered the Supreme Court's ruling in the Hobby Lobby case. The Court was correct to protect business owners from being forced to violate their religious beliefs by paying for contraceptives. However, the decision was very limited in scope and application.

The Court's decision only applies to certain types of businesses, for example, "closely-held corporations" that have a "sincere" religious objection to paying for contraceptive coverage. Presumably, federal courts or bureaucrats will determine if a business's religious objection to the mandate is "sincere" or not and therefore eligible for an opt-out from one Obamacare mandate.

Opponents of the Court's decision are correct that a religious objection does not justify a special exemption from the Obamacare contraception mandate, but that is because all businesses should be exempt from all federal mandates. Federal laws imposing mandates on private businesses violate the business owners' rights of property and contract.

Mandated benefits such as those in Obamacare also harm those employees who do not need or want them. Benefit packages resulting from negotiations between employers and employees are much more likely to satisfy both the employer and employee than benefit packages imposed by politicians and bureaucrats.

Opponents of the Court's decision argue that Obamacare gives employees a "right" to free birth control that trumps the employers' property rights. This argument confuses rights with desires. Successfully lobbying the government to force someone else to grant your wishes does not magically transform a desire into a "right."

Those who believe Congress can create a right to free contraception that overrides property rights should consider that the government may use that power to create and take away rights in ways they find objectionable. For example, if our rights are gifts from the government, then there is no reason why Congress should not limit our right to privacy by allowing the NSA to monitor our phone calls and Internet use.

Opponents of the Hobby Lobby decision are correct when they say that their bosses should not decide whether their healthcare plans cover contraceptives. However, like all supporters of Obamacare, they are incorrect in seeking to fix the problems with healthcare through more government intervention. Instead, they should join those of us working to create a free-market healthcare system that gives individuals control of their healthcare dollars. In a true free market, individuals would have the ability to obtain affordable healthcare without having to rely on government mandates or subsidies.

The debate over which, if any, businesses deserve an exemption from Obamacare's contraception mandate is rooted in a misunderstanding of property and contract rights. All businesses and all Americans deserve an exemption not just from Obamacare, but from all mandates. Individuals should be given the freedom and responsibility to obtain the healthcare coverage that meets their needs without relying on the government to force others to provide it.