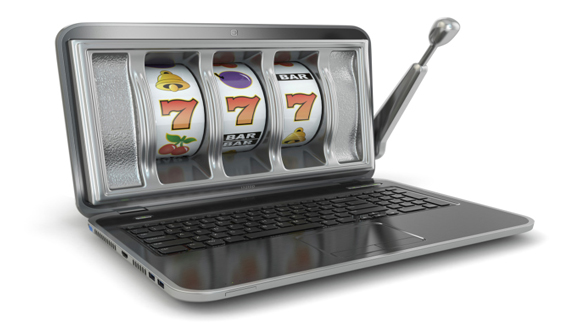 EDITORIAL
Internet Gambling Ban: A Winner for Sheldon Adelson, A Losing Bet for the Rest of Us
By Ron Paul - November 17, 2014

Most Americans, regardless of ideology, oppose "crony capitalism" or "cronyism." Cronyism is where politicians write laws aimed at helping their favored business beneficiaries. Despite public opposition to cronyism, politicians still seek to use the legislative process to help special interests.

For example, Congress may soon vote on legislation outlawing Internet gambling. It is an open secret, at least inside the Beltway, that this legislation is being considered as a favor to billionaire casino owner Sheldon Adelson. Mr. Adelson, who is perhaps best known for using his enormous wealth to advance a pro-war foreign policy, is now using his political influence to turn his online competitors into criminals.

Supporters of an Internet gambling ban publicly deny they are motivated by a desire to curry favor with a wealthy donor. Instead, they give a number of high-minded reasons for wanting to ban this activity. Some claim that legalizing online gambling will enrich criminals and even terrorists! But criminalizing online casinos will not eliminate the demand for online casinos. Instead, passage of this legislation will likely guarantee that the online gambling market is controlled by criminals. Thus, it is those who support outlawing online gambling who may be aiding criminals and terrorists.

Even if the argument had merit that allowing states to legalize online gambling undermines laws in other states, it would not justify federal legislation on the issue. Nowhere in the Constitution is the federal government given any authority to regulate activities such as online gambling. Arguing that "states' rights" justifies creating new federal crimes turns the Tenth Amendment, which was intended to limit federal power, on its head.

Many supporters of an Internet gambling ban sincerely believe that gambling is an immoral and destructive activity that should be outlawed. However, the proposed legislation is not at all about the morality of gambling. It is about whether Americans who do gamble should have the choice to do so online, or be forced to visit brick-and-mortar casinos.

Even if there was some moral distinction between gambling online or in a physical casino, prohibiting behavior that does not involve force or fraud has no place in a free society. It is no more appropriate for gambling opponents to use force to stop people from playing poker online than it would be for me to use force to stop people from reading pro-war, neocon writers.

Giving government new powers over the Internet to prevent online gambling will inevitably threaten all of our liberties. Government bureaucrats will use this new authority to expand their surveillance of the Internet activities of Americans who have no interest in gambling, just as they used the new powers granted by the PATRIOT Act to justify mass surveillance.

The proposed ban on Internet gambling is a blatantly unconstitutional infringement on our liberties that will likely expand the surveillance state. Worst of all, it is all being done for the benefit of one powerful billionaire. Anyone who thinks banning online gambling will not diminish our freedoms while enriching criminals is making a losing bet.