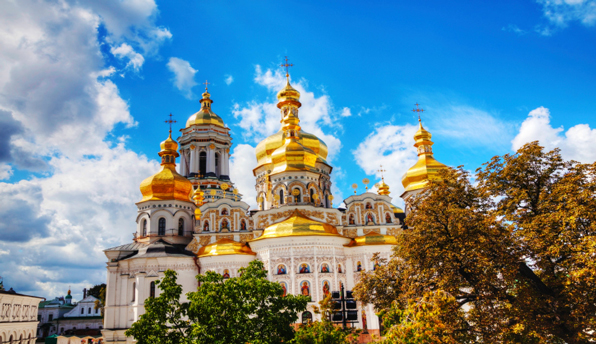 Last week Ukraine saw its worst violence since the break-up of the Soviet Union over 20 years ago. Protesters occupying the main square in the capitol city, Kiev, clashed with police leaving many protesters and police dead and many more wounded. It is an ongoing tragedy and it looks like there is no end in sight.

The current conflict stems from a divide between western Ukraine, which seeks a closer association with the European Union, and the eastern part of the country, which has closer historic ties to Russia.

The usual interventionists in the US have long meddled in the internal affairs of Ukraine. In 2003 it was US government money that helped finance the Orange Revolution, as US-funded NGOs favoring one political group over the other were able to change the regime. These same people have not given up on Ukraine. They keep pushing their own agenda for Ukraine behind the scenes, even as they ridicule anyone who claims US involvement.

A recent leaked telephone conversation between two senior government officials made it clear that not only was the US involved in the Ukrainian unrest; the US was actually seeking to determine who should make up the next Ukrainian government!

Senator John McCain, who has made several trips to Ukraine recently to meet with the opposition, wrote last week that the US must stand up to support the territorial integrity of Ukraine, including Crimea.

Why are US government officials so eager to tell the Ukrainians what they should do? Has anyone bothered to ask the Ukrainians? What if it might help alleviate the ongoing violence and bloodshed if the Ukrainians decide to re-make the country as a looser confederation of regions rather than one tightly controlled by a central government? Perhaps Ukraine engaging in peaceful trade with countries both to the west and east would benefit all sides. But outside powers seem to be fighting a proxy war, with Ukraine suffering the most because of it.

If you asked most Americans how they feel, my bet is that you would discover they are sick and tired of the US government getting involved in every crisis that arises. Certainly the American people want none of of this intervention in Ukraine. They understand, as recent polls have shown, that our interventionist foreign policy is only creating more enemies overseas. And they also understand that we are out of money. We could not afford to be the policemen of world even if we wanted to be.

And I bet if we asked the Ukrainians, a vast majority of them would prefer that the US — and Russia and the European Union — stay out their affairs and respect their sovereignty. Is it so difficult to understand why people resent being lectured and bribed by foreign governments? All we need to do is put ourselves in the place of the Ukrainians and ask ourselves how we would feel if we were in the middle of a tug-of-war between a very strong Canada on one side and a very strong Mexico on the other. We would resent it as well. So let's keep our hands off of Ukraine and let them solve their own problems!