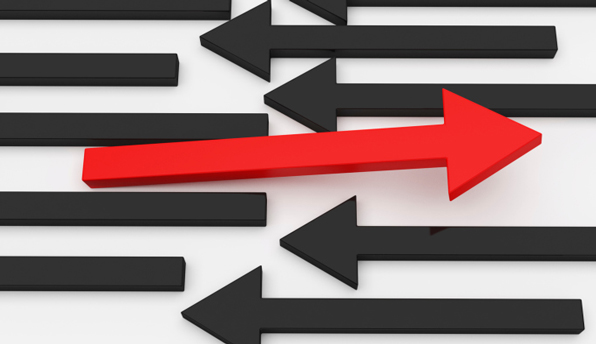 President Obama's recent foreign policy speech, delivered at this year's West Point graduation ceremony, was a disappointment to anyone who hoped the president might be changing course. The failure of each US intervention thus far in the 21st century might have inspired at least a bit of reflection.

However, the president made it clear that interventionism and American exceptionalism would continue to guide his administration in its final two years. The president said, "I believe in American exceptionalism with every fiber of my being," adding the dubious claim that "because of American diplomacy and foreign assistance, as well as the sacrifices of our military – more people live under elected governments today than at any time in human history."

It's funny he would mention elections. Last week the Syrians held their first multi-candidate presidential election in 50 years. Almost three-quarters of Syrian voters participated, giving President Assad 88 percent of the vote. After three years fighting a foreign-backed insurgency, voting conditions were not optimal. However, despite State Department claims to the contrary, it can no longer be stated that Assad enjoys no popularity in his country. Even former CIA chief Michael Hayden not long ago envisioned Assad winning a fair election in Syria.

But the US government completely rejected the vote in Syria, with Secretary of State John Kerry calling it "a great big zero," because, as he put it, "you can't have an election where millions of your people don't even have an ability to vote."

That is just what happened last month in Ukraine, however, where the US-backed oligarch Petro Poroshenko won with just over 50 percent of the vote in an election where millions in the eastern part of the country did not have the ability to vote. That election, however, John Kerry declared a "victory for democracy."

Similarly, John Kerry described the 2013 coup against the democratically-elected President Morsi in Egypt as a "return to democracy," while approving the election last month – with 96 percent of the vote – of the man who led that coup.

Likewise, when a referendum was held in Crimea this spring in which the vast majority voted to re-join Russia rather than to remain in a Ukraine that had just undergone a regime change, the US administration refused to recognize the results. For Washington, it was "illegal" for Crimea to vote to secede from Ukraine, but it was not illegal for a mob in the street to overthrow an elected government in Kiev.

President Obama spoke at length about the US role in promoting democracy around the world, but why does it seem that the US government only recognizes elections as free and fair when the US-favored candidate wins?

At West Point the president announced a new five billion dollar "counterterrorism partnership," with much of the money going to continue supporting the rebels in Syria. Though the administration claims it only supports moderate rebels in Syria, it has refused to explain exactly which fighting groups it considers "moderate." In fact, it is known that the weapons sent to "moderates" in Syria often end up in the hands of the radicals. This five billion dollars – stolen from US taxpayers and borrowed from China – will guarantee a prolongation of the war in Syria.

There is much to disappoint in Obama's big foreign policy speech. It represents a continuation of the policy of "do what we say and we will subsidize you, disobey us and we will bomb you." That approach is a failure, but the neocons who back it show no sign of falling out of favor.