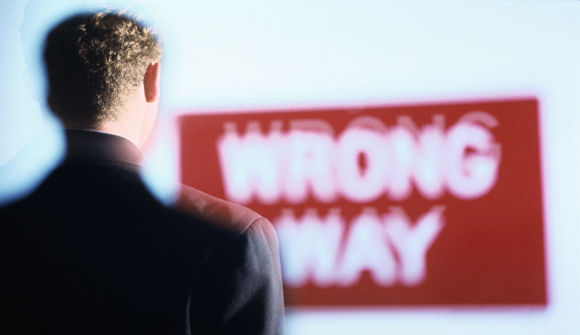 EDITORIAL
Politics Is Not the Path to Pro-Life Victory
By Ron Paul - August 03, 2015

During my time in Congress, I regularly introduced legislation forbidding organizations that perform abortions from receiving federal funding. The US Government should not force taxpayers to subsidize an activity they believe is murder. Thus, while I was horrified by the recently released videos showing Planned Parenthood officials casually discussing selling the organs of aborted babies, I am glad that the reaction to these videos has renewed efforts to end federal funding of abortion.

My experience in Congress does not leave me optimistic that federal funding of Planned Parenthood will be ended this year, however. This is not just because the current US president is pro-abortion. When I started my efforts to end taxpayer support of abortion, I was shocked to find out how many Republicans, including some self-described "pro-life" leaders, were unsupportive of, and sometimes hostile to, my efforts.

Most pro-life politicians preferred to add language to funding bills prohibiting federal funds from being used for abortions, rather than denying federal funds to abortion providers. This approach does not stop US taxpayers from subsidizing abortions. The reason is that money is fungible. Giving Planned Parenthood $100 to use for non-abortion activities allows it to spend an additional $100 of its non-government funds on abortion.

Foreign interventionists in both parties were particularly hostile to my efforts to eliminate federal funding for international organizations that performed or promoted abortions. This is a foolish policy that gives people around the globe another reason to resent the US government.

Planned Parenthood may have abandoned the explicitly racist and eugenic views of its founder Margaret Sanger, but the majority of its abortion "services" are still provided to lower-income and minority women. Every day nearly 2,000 African-American babies lose their lives to abortion, a rate five times higher than the Caucasian abortion rates.

The federal government has no constitutional authority to permit, fund, or even outlaw abortion. Therefore, efforts to make abortion a federal crime are just as unconstitutional as efforts to prohibit states from outlawing abortion. A Congress that truly cared about the Constitution would end all federal funding for abortion and pass legislation restricting federal jurisdiction over abortion, thus returning the issue to the states.

While passing legislation may help limit abortion, the pro-life movement will never succeed unless it changes people's attitudes toward the unborn. This is why crisis pregnancy centers, which provide care and compassion to women facing unplanned pregnancies, have done more to advance the pro-life cause then any politician. By showing women they have viable alternatives to abortion, these centers have saved many lives.

One factor hindering the anti-abortion movement's ability to change people's minds is that too many abortion opponents also support a militaristic foreign policy. These pro-lifers undercut their moral credibility as advocates for unborn American lives when they display a callous indifference to the lives of Iraqi, Iranian, and Afghan children.

Libertarians who support abortion should ask themselves how they can expect a government that does not respect the unborn's right to life to respect their property rights. Therefore, all those who wish to create a society of liberty, peace, and prosperity should join me in advocating for a consistent ethic of life and liberty that respects the rights of all persons, born and unborn.