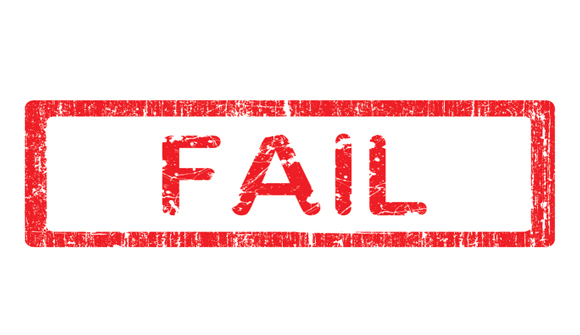 Last September President Obama cited his drone program in Yemen as a successful model of US anti-terrorism strategy. He said that he would employ the Yemen model in his effort to "degrade and ultimately destroy" ISIS in Iraq and Syria.

But just a week ago, the government in Yemen fell to a Shite militia movement thought to be friendly to Iran. The US embassy in Yemen's capitol was forced to evacuate personnel and shut down operations.

If Yemen is any kind of model, it is a model of how badly US interventionism has failed.

In 2011 the US turned against Yemen's long-time dictator, Saleh, and supported a coup that resulted in another, even more US-friendly leader taking over in a "color revolution." The new leader, Hadi, took over in 2012 and soon became a strong supporter of the US drone program in his country against al-Qaeda in the Arab Peninsula.

But last week Hadi was forced to flee from office in the coup. The media reports that the US has lost some of its intelligence capability in Yemen, which is making it more difficult to continue the drone strikes. Nevertheless, the White House said last week that its drone program would continue as before, despite the disintegration of the Yemeni government.

And the drone strikes have continued. Last Monday, in the first US strike after the coup, a 12-year-old boy was killed in what is sickeningly called "collateral damage." Two alleged "al-Qaeda militants" were also killed. On Saturday yet another drone strike killed three more suspected militants.

The US government has killed at least dozens of civilian non-combatants in Yemen, but even those it counts as "militants" may actually be civilians. That is because the Obama administration counts any military-aged male in the area around a drone attack as a combatant.

It was al Qaeda in the Arabian Peninsula that claimed responsibility for the brutal shooting at an anti-religious magazine in Paris last month. At least one of the accused shooters cited his anger over US policy in the Middle East as a motivation for him to attack.

Does anyone wonder why, after 14 years of drone strikes killing more than 800 al Qaeda militants, it seems there are still so many of them? As a Slate magazine article this week asked, "What if the drones themselves are part of the problem?" That is an excellent question and one that goes to the heart of US anti-terrorist strategy. What if it is US interventionism in general and drone strikes in particular that are motivating so many people to join anti-US militant movements? What if it is interventionist and militarist Western foreign policy that is motivating people to shoot up magazines and seek to bring terrorism back to the countries they see as aggressors?

That is the question that the interventionists fear most. If blowback is real, if they do not hate us because we are so rich and free but because of what our governments are doing to them, then US interventionism is making us less safe and less free.

The lesson from Yemen is not to stay the course that has failed so miserably. It is to end a failed foreign policy that is killing civilians, creating radicals, and making us less safe.

Note: LewRockwell.com has posted a 20-minute interview with Dr. Paul here: "Doomsday: Ron Paul talks to Lew Rockwell about what could be ahead." Lew began: "Thinking about the issue of peace, there's an organization called the Bulletin of the Atomic Scientists. They have a doomsday clock, as they call it, and they set the hands to see from foreign policy questions how close things are to doomsday. They've recently moved the hand closer to the doomsday point because they're concerned that the chances of atomic warfare are worse than they used to be. What's your feeling about that?"