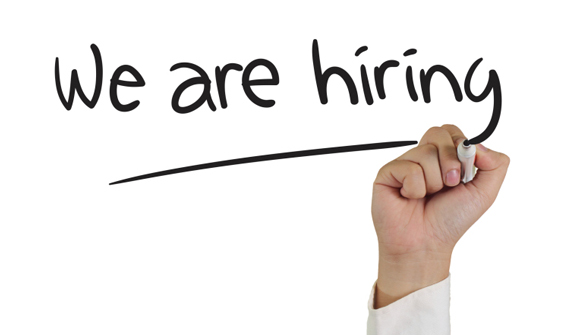 EDITORIAL
Who Wants to be Defense Secretary?
By Ron Paul - December 01, 2014

Former Secretary Gates revealed that while he was running the Defense Department, the White House established a line of communication to the Joint Special Operations Command to discuss matters of strategy and tactics, cutting the Defense Secretary out of the loop. His successor at the Pentagon, Leon Panetta, made similar complaints.

Last week President Obama's third Secretary of Defense, Chuck Hagel, was forced out of office after complaining in October that the administration had no coherent policy toward Syria. He did have a point: While claiming recent US bombing in Syria is designed to degrade and destroy ISIS, many in the administration continue pushing for "regime change" against Syrian president Assad – who is also fighting ISIS. Chairman of the Joint Chiefs of Staff, Gen. Martin Dempsey, has spoken out in favor of further US escalation in Syria and Iraq despite President Obama's promise of "no combat troops" back to the region.

Shortly after Chuck Hagel's ouster, the media reported that the president favored Michelle Flournoy to replace him. She would have been the first female defense secretary, but more tellingly she would come to the position from a think tank almost entirely funded by the military-industrial complex. The Center for a New American Security, which she founded in 2007, is the flagship of the neocon wing of the Democratic Party. The Center has argued against US troops ever leaving Iraq and has endorsed the Bush administration's doctrine of preventative warfare. The Center is perhaps best known for pushing the failed counterinsurgency (COIN) doctrine in Iraq and Afghanistan. The COIN doctrine was said at the time to have been the key to the US victory in Iraq and Afghanistan. Now that the US is back in Iraq and will continue combat operations in Afghanistan next year, you don't hear too much about COIN and victories.

So President Obama cannot keep defense secretaries on the job and his top Pentagon pick is not interested in serving the last stretch of a lame duck administration. There is bickering and fighting within the administration about who should be running the latest US wars in the Middle East and elsewhere.

Here is one thing none of them are fighting about: the US policy of global intervention. All sides agree that the US needs to expand its war in the Middle East, that the US must continue to provoke Russia via Ukraine, and that regime change operations must continue worldwide. There is no real foreign policy debate in Washington. But the real national security crisis will come when their militarism finally cripples our economy and places us at the mercy of the rest of the world.