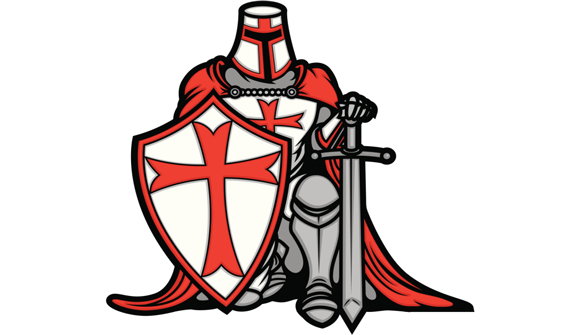 EDITORIAL
A Bit of Nietzsche Will Help
By Tibor Machan - October 22, 2014

A distinguishing feature of Nietzsche's thought was that he believed humankind needed to overturn the old, mostly theological ethics and transform values to something new. He didn't say what that would have to be but since he identified Christian ethics with radical altruism, advising us all to live for others first and foremost, it is not unreasonable to conclude that he was thinking of a less misanthropic morality than altruism is, the view that involves "assuming a duty to relieve the distress and promote the happiness of our fellows …. Altruism is to … maintain quite simply that a man may and should discount altogether his own pleasure or happiness as such when he is deciding what course of action to pursue." W. G. Maclagan, "Self and Others: A Defense of Altruism," Philosophical Quarterly 4 (1954): 109-127.

Does morality need to be re-conceived? If one considers what horrible deeds have been perpetrated in the name of the duty to serve others, there is little doubt that morality needs a serious reexamination. All the major tyrannies have been carried out in the name of making us serve others instead of ourselves. The very call to submit to czars and tyrants goes hand in hand with the idea that everyone needs to serve something greater than himself in his life! That would be God or society or humanity.

The individual certainly comes off as deserving little love from himself. From commencement speeches to sermons and political oratory galore, one's self doesn't much matter, only other people do. As the poet W. H. Auden quipped, "We were put here on earth to serve other people, what the other people were put here for I don't know."

Altruism made a little sense when original sin had been a serious idea and from childhood on each of us seemed to be in need of socialization. Then came the materialists, like Thomas Hobbes–and later Freud – who also claimed we all serve ourselves first and foremost. To counter this egotism it made sense that people needed to be taught to be generous and charitable before anything else.

But the original sin notion is without any foundation at all – how could a baby come into the world already guilty of having sinned? And the idea that we automatically serve our own selves is demonstrably false – the world would be a pretty good place, all around, if it were true. The real story is, instead, that we don't have a built-in disposition to be selfish or selfless. We come to be one or the other or something in between as we grow up.

So given the pervasiveness of altruism as the preferred ethics of theologians and philosophers, as well as many novelists of note – just consider Graham Green's protagonist's claim that "None of us has a right to forget anyone. Except ourselves" (in Looser Takes All [Penguin, 1993, p. 51]) – Nietzsche's advice seems sound. Along with the political revolution that ushered in the abolition of slavery and involuntary servitude and undermined the case for monarchy and other types of statism, it is time to revamp morality too. A healthy ethical egoism – as laid out by, say, David L. Norton in his brilliant Personal Destinies, A Philosophy of Ethical Individualism (Princeton, 1976) and even earlier, by Ayn Rand who argued for a neo-Aristotelian ethics, in her The Virtue of Selfishness (Signet, 1964) whereby a robust selfishness is the proper morality for human beings – is probably very timely by now.

Sadly it has to be noted that, despite the clarity of both philosophers' prose, the selfishness of Norton and Rand is unlike the economic man type, which is not a moral thesis at all but an attempt to describe what motivates us all, all the time (along the lines Hobbes laid down). The neo-Aristotelian selfishness, one that implores everyone to strive to be a happy individual, acknowledges that human beings are social – belong to families, communities, fraternities, etc. – and to strive for one's own success in life must involve the social virtues as well as the personal ones – generosity and compassion, not only prudence and ambition. With such a morality at hand, the human race would be in far better shape than it is with all the scolding it receives for not being selfless enough.

This editorial was originally published at RationalReview.com in 2009.