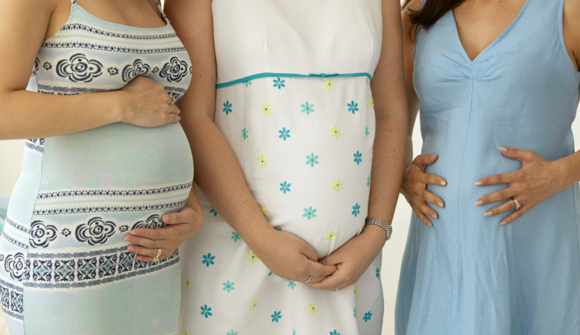 One of the major differences between individualists and communitarians is that the latter believe the individual human being belongs to his or her community. Whatever decisions men and women make, it must square with what is best for the community, for the tribe or clan as established by some procedure, such as a democratic vote, the edicts of a leader or the like. Pursuing one's own happiness in life is unacceptable for communitarians because there literally doesn't exist "one's own life"! One's life is always a part of the life of one's community or group.

This is well captured in the following lines from the father of sociology, Auguste Comte, who is often invoked by communitarians as their guru:

"[The] social point of view … cannot tolerate the notion of rights, for such notion rests on individualism. We are born under a load of obligations of every kind, to our predecessors, to our successors, to our contemporaries. After our birth these obligations increase or accumulate, for it is some time before we can return any service.

"…. This ['to live for others'], the definitive formula of human morality, gives a direct sanction exclusively to our instincts of benevolence, the common source of happiness and duty. [Man must serve] Humanity, whose we are entirely."

Comte doesn't spell out if these obligations may be legally enforced or impose mostly moral and thus voluntary duties on us all but communitarians like Michael Sandel and Charles Taylor definitely believe that they are enforceable.

Now, exactly why "the common source of happiness and duty" should concern someone who thinks that individualism is a mistake remains, of course, a puzzle. Indeed, it looks like Comte wants to have it both ways: endorse collectivism but do so on grounds that it will be best for the individual members of the collective. But never mind this bit of confusion.

What prompts me to address this now is how often collectivists, from both the Left and the Right, debate the idea of women's reproductive (or the unborn child's) rights while they endorse the superior significance of the group. In this case, the group is women!

Yet, if women belong to the group, to the community, on what grounds would one give support to their individual reproductive rights? Usually such rights are mentioned as a conceptual device for ascertaining the limits others must observe as they interact with women. No interference is permitted, no ban on abortion, for example. Reproductive rights circumscribe a sphere of liberty for women, or so it is often argued.

If we take Comte's and similar communitarian ways of thinking as our guide, however, surely what matters is how women must serve humanity, never mind their right to govern their own lives let alone their happiness! In short, individual liberty isn't compatible with communitarianism!