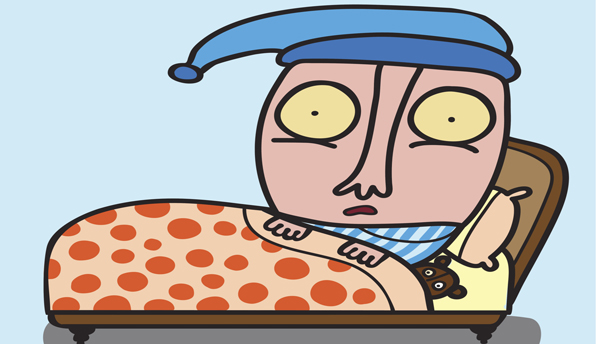 Probably every era has its scary ideology and ours, I'm afraid, is egalitarianism. The most prominent thinkers – those hailed and being featured in major journals, by prestigious publishers, in respected forums of opinion and so forth – such as Amartya Sen, Martha Nussbaum or Peter Singer, tend to champion and promote the idea that what would be best for the world is if equality prevailed everywhere as far as how human beings live and are situated. Certainly, there is little doubt that the leader of the most powerful country, the United States of America, is an avowed egalitarian; he makes no secret of it, indeed proudly declares it in his political talks and claims to fashion the policies he favors and tries to pass off as essential to America.

Yet as George Orwell and some others – Kurt Vonnegut, for example – have illustrated in some of their brilliant fiction, egalitarianism is a lousy ideal to follow, especially as public policy. Trying to force us all into the cookie-cutter mold some believe will suit us all, the one-size-fits-all way of life that is probably best exhibited by North Korea in our time, is not only hopelessly misguided and impossible but vicious to the core.

I have now reached an age that has faced me with the plain unegalitarian fact that some people live very short lives, while others manage to hang in there for a long spell, one that is often certainly to their great benefit. All this is pretty evident in all our lives but as Orwell is supposed to have pointed out, "Sometimes the first duty of intelligent men is the restatement of the obvious." It is no evidence of immense wisdom to realize that the inequality of longevity is hardly unjust or vicious and thus in need of political interference. But any attempt to "remedy" it would certainly amount to futile Utopian meddling, the sort that totalitarian regimes are famous for.

My mother lived to a ripe age of 92, my father 67, my best friend 64, one of my daughter's close friends died in her late teens. On and on could the list of examples go. The obituaries of all newspapers testify to the point: There is enormous "unfairness" in how short and long our lives are. Among the many benefits of living a long life are enjoying grandchildren, reading many books one would otherwise have to miss, traveling to places one could not reach once dead, etc.

Now, by all accounts egalitarianism is committed to leveling the field on all such fronts but, of course, that's just plain impossible and one can easily see how much power some people, the egalitarians among us, would need to give it a try. Indeed, this shows clearly that egalitarianism is a nightmare and fosters the worst of all inequalities, namely, power over people's lives.

It is liberty that is needed everywhere, not equality. In liberty one can elect to share one's benefits with others – or not. But liberty doesn't tolerate imposing equality on human beings, only sharing some of the benefits of inequalities, if that is what free men or women want to do.