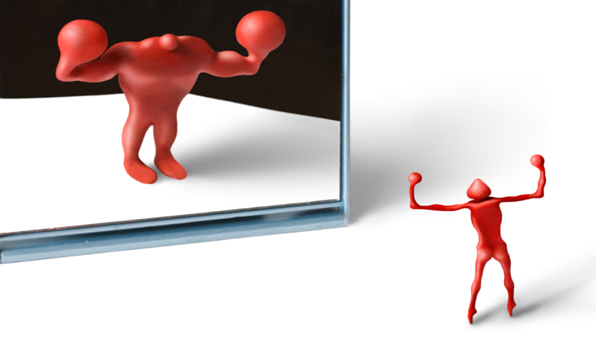 EDITORIAL
Implications of the Fatal Conceit
By Tibor Machan - May 28, 2014

Last week I watched President Obama give a talk about his VA problems. Those of us who have learned the lessons of history and some brilliant political economists, such as the late F. A. Hayek, were not shocked to witness that the VA has been unable to meet its obligations to America's sick veterans. Attempting to provide such top-down health management, especially on the scale involved in taking care of the millions of veterans who have been promised healthcare, is just hopeless, as economists like Hayek have been warning us at least since Adam Smith.

But of course that doesn't matter when it comes to ideologues like Mr. Obama, who is convinced that one can handle such matters from the White House, in the fashion of an orchestra conductor. As Hayek observed, that is simply a fatal, unfulfillable conceit. Not only is the task impossibly huge but it is in principle impossible, given how health care must be focused on individuals who differ immensely.

But to this Mr. Obama answers with the tone of a dictator, more suited to Russia's Mr. Putin than to the president of a free county: "I will not stand for it," President Barack Obama said May 21st, 2014 about allegations of misconduct at Department of Veterans Affairs hospitals. This alone demonstrates his ignorance: He still thinks the mess he is facing is just a glitch, not a fundamental failure of big government.

Why is the president so stubborn? Because keeping alive the goal of massive top-down management of the country's difficulties can blind the citizenry to the real problem, namely the conceit Hayek warned about and to the myth of centralized state management.

Central planning of the medical problems of America's veterans cannot succeed. Veterans who end up patients are individuals, not interchangeable robots whose parts can be fixed on an assembly line. Only a healthcare system that observes laissez faire can manage the attention to individual patients.