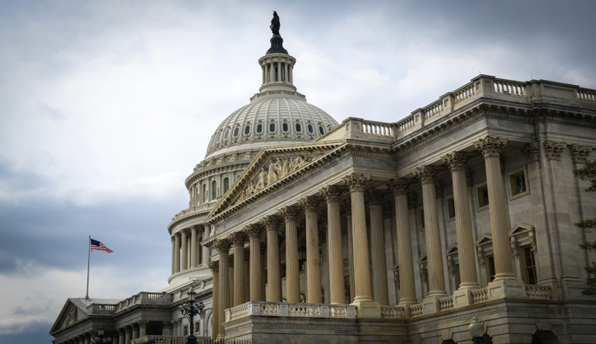 Many objections can be raised against minimum wage laws but the most important of them is that such laws amount to restraint of trade.

If I want to work for a wage someone is willing to pay me, that should be the end of it unless this work amounts to the violation of someone's rights. But clearly when people voluntarily take up employment for whatever amount of pay, there is no justification for others to butt in and order the parties to accept terms they didn't agree to.

Of course, such interference in free trade has numerous untoward side effects; those who might obtain employment at pay lower than the minimum wage law commands are left unemployed (unless some officials make an exception for the parties involved). The law is practically unenforceable since a great deal of labor is sold quietly (my babysitter isn't reporting the wages he or she receives from me, etc.). But this just shows that coercive interference with voluntary market transactions tends to have unpredictable ill effects.

If people find that they are unable to get a wage they prefer – some have christened these a "living wage," which is nonsense since for different people different wages will qualify as "living" – there are many ways in a free market to strive for a better deal. And even if one cannot find the pay one would like to receive, this is no excuse for forcing prospective employers to fork over more than they are willing to. A free market is just one in which terms of trade are agreed to by all the parties; outsiders, especially governments that operate by force and its threat, must not intrude.

I took part in a panel discussion at my university last fall and no one else but I raised these objections. My free-market economist colleague focused mainly on the unwelcome consequences of minimum wage laws, as if coercing people to adhere to terms they didn't agree to were okay if it produced results some people welcomed. Is forced labor any less evil when some people fail to object to it? No, it isn't.

I suggested that the minimum wage law was similar to a law that forces artists to adhere to aesthetic standards they do not agree with. Some may want a painter to use more colors, produce landscapes instead of portraits – sort of like what artists had to do in the old Soviet Union, namely, work as they were forced to by armed ideological supervisors.

Sadly, too many folks seem not to care about the means people use to induce their fellows to act in ways they prefer. Like Mr. Obama, who forces American citizens to purchase health insurance on his terms, not those to which buyers and sellers of insurance have agreed.

It seems that it is no longer deemed, by millions of Americans, to be something vicious to force unwilling citizens to engage in labor the leaders believe is good for them!