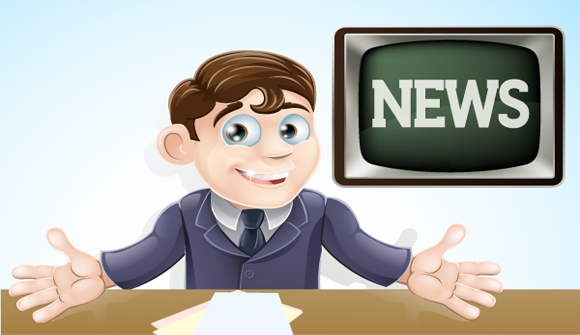 EDITORIAL
Misunderstanding Freedom of the Press
By Tibor Machan - October 10, 2013

Katherine Rushton of The Daily Telegraph wrote a column trying to embarrass those in America, like Republican lawmaker Kieran Michael Lalor, who oppose bringing in Al Jazeera television on to the American television news market. Ms. Rushton feels such opposition is a kind of ethnic prejudice, not sound journalism. Dubbing Al Jazeera "Al Jihad," such efforts may well be over the top but not necessarily.

Suppose Americans had opposed making room for Pravda and Izvestia in America or some Nazi or fascist broadcasters in the past. Would this prove them to be prejudiced, unfair, biased? I personally object to NPR (National Public Radio) and PBS (Public Broadcasting Service), not at all because I am prejudiced but precisely because I consider it dangerous to treat government funded and supported "journalism" and "entertainment" as if it were just like some private outfit such as HBO, The New York Times or Time magazine.

When governments fund news outfits, they go astray in several ways. They take money by force from citizens to support what those citizens may well not want supported! They enjoy a competitive advantage as against those who do not use taxpayers' resources. And when it comes to Al Jazeera, there is no other government-owned – it is owned by the Qatari government(!) – service pretending to be journalists instead of propagandists. (Not everything on Al Jazeera has to be tainted by government bias for one to be justified in being suspicious of the content of its broadcasts.)

Frankly, even the venerable BBC is a misguided institution and its reputation rests mainly on its traditional commitment to straight newscasting, not on its official restraint. Ms. Rushton complained that "Meritocracy is all well and good for certain ethnic minorities." But evidently not for those with Middle Eastern or Islamic ties.

Maybe not so. Maybe what bothered Kieran Michael Lalor has nothing to do with ethnic ties but with evident enough efforts by Al Jazeera to cast jihadists in a favorable light. I don't know this for sure but if so, that would certainly justify skepticism about Al Jazeera's credentials and a bona fide news-broadcasting organization. Whenever I check out Al Jazeera, I sense that jihad is treated with kid gloves.

Genuine freedom of the press has no government involvement of any kind. Competition among newspapers, broadcasters, magazines, etc. arises from the initiative of entrepreneurs! Otherwise we are back to Pravda and the like, which should not be treated as agents of a free market of newscasting.