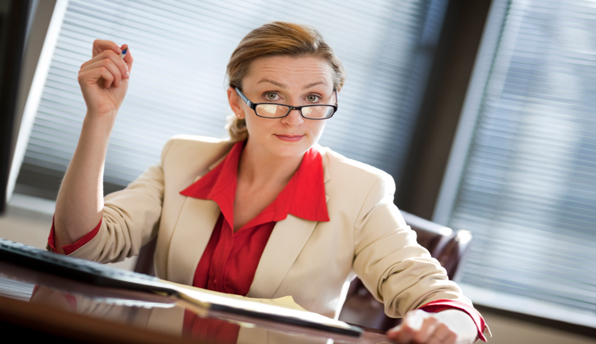 I am puzzled that there is hardly any mention in the press – columns, editorials, etc. – about Mr. Obama's executive intrusion in the employment realm. He wants to have overtime pay be higher than it is. He seems to think it is the task of the president to dictate terms of trade between employers and employees. It isn't, not in a free country. But I suppose "free country" is no longer applicable to the American economy. It has become a fascist system, where the political executive dictates the terms of economic relations. And very few of us appear to mind this.

I am organizing a panel at my university the topic of which is "Entrepreneurship in a Mixed Economy." The idea is, of course, that when politicians and bureaucrats command the terms of trade among the millions of citizens who take part in market transactions, the normal signals that guide the decisions of entrepreneurs get distorted. What is supposed to be a place wherein the agents carry out their work is not free but managed by a special group of citizens. Why?

Presumably these citizens have superior knowledge and greater measures of virtue than their fellows, over whom they have gained legally backed power. They are the regulators and just what qualifies them as superiors to the rest of us is a mystery.

This is one of the features of a mixed economy. The arrogance of it is staggering, although historically it is common – kings, pharaohs, caesars, politburos and such have been butting into the economic affairs of men and women from time immemorial. It is this setup that was supposed to be abolished by the classical liberal – remember "liberal" means "free" – political-social movement.

Ultimately, the only way to combat this reactionary trend led by Mr. Obama & Co., is with the convictions of the citizenry.