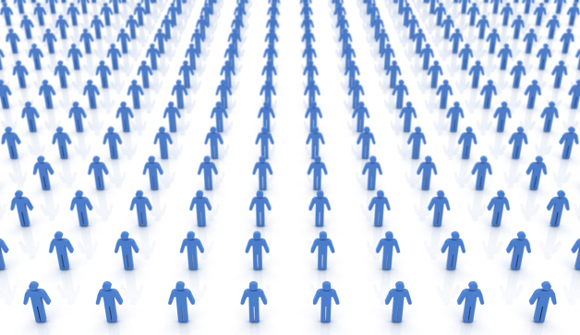 The utilitarian insists that the morally right way to act is to promote the greatest good for the greatest number (of people but perhaps of all sentient beings). This goes for public policy as well! The goal overrides any individual rights, so if to secure it some people's rights to life, liberty and/or property need to be violated, so be it!

For example, if to provide health insurance for elderly folks it is necessary to coerce young people to purchase health insurance, then coerce them! Never mind their right to liberty and property. Those are irrelevant, even though they are supposed to be unalienable rights no one may violate, not in the American political tradition.

Here, then, is a clear example of how the Obama regime departs significantly, in its political philosophy and program, from the uniquely American framework. This framework supports securing the protection of individual rights as the primary job of government. Read the Declaration of Independence and see for yourself. That is indeed the central feature of the American Revolution, with its Bill of Rights and its Constitution.

Not only does that render the country one that's free – under which all citizens may live as they choose provided they do not violate anyone's rights – but is responsible for the great prosperity of the country, its freedom from arbitrary government intervention in people's lives. Even the public good or interest does not permit it. While this may appear to be a restriction that stops the country from achieving utilitarian objectives, the very opposite is the result! That's because free men and women make the most productive use of their liberty.

The idea is that human beings are by their very nature proactive. They think of ideas that they will implement and these are usually good ideas, ideas their fellows can make good use of. This is the essence of entrepreneurship. They don't just daydream but think purposefully, which is to say their ideas can be marketed to others. Out of this process arises the bustling economy of a country and, indeed, of the world.

So long as men and women are free to think creatively and productively, they will make sure their work will have payoffs, either economic or personal or even charitable. This is how a free society works, creates products and services, and leads to high employment to boot.

But the likes of Obama & Co. want to step in and regiment how free men and women act and they believe or pretend to know what others should do to be productive. And that means, usually, that they misguide the economy. (The most notorious recent example of this was all those five-year plans Stalin and his gang unleashed upon Russia and its satellite states, which brought the Soviet Socialist system to its knees!)

But Mr. Obama & Co. fail or refuse to grasp any of this. Shame on them!