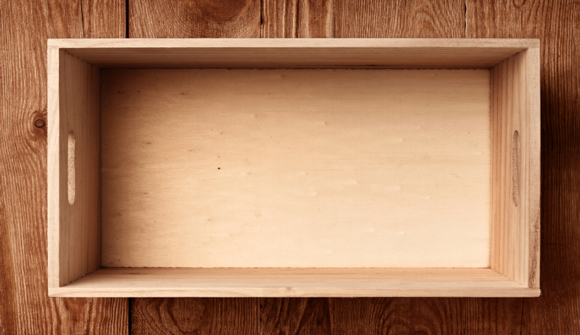 Yet another ancient political debate concerns whether public policy needs to be based on certain norms, or ethical principles.?Classical and a few modern political philosophers – e.g., Socrates, Plato, Aristotle, Aquinas, Spinoza, John Locke, et al. – argued that to learn how to govern, one must have certain values for which governing needs to aim. These would be justice, peace, equality, or liberty. The source of these values might be one or another conception of the divine, human nature, intuition, majority sentiment or something like these.

This approach was referred to as foundationalism and the debates concerned how to achieve the values, not whether such values are needed to guide public affairs.

The idea is well exhibited in the Declaration of Independence where the goal of governance is to secure the protection of the fundamental rights of the citizenry. The limitations of governance stem from those rights, as they are laid out in, for example, the American Bill of Rights. Any policy proposal that violates such rights is null and void and the Supreme Court had been established to supervise governors with that in mind.

In time, however, another school of governance emerged and began to challenge the kind that relied on basic principles and values for guidance. The source of this alternative school was American pragmatism. ??

Pragmatists such as Charles Peirce, C. I. Lewis, John Dewey and Oliver Wendell Holmes, Jr. didn't think there exist any fundamental principles to guide public policy. Instead, the best we can do is identify practical approaches. This is the by now well-known "whatever works" approach. For example, "Defenders of Chicago-style law and economics want to be seen not as ideologues [the term of denigration for the principled approach], but as realists. [Judge Richard] Posner [put it this way]: 'We ask not whether the economic approach to law is adequately grounded' in any particular ethical system, 'but whether it is the best approach for the contemporary American legal system to follow.'" (Peter Coy, "Opening Remarks," BusinessWeek, 6/11-17, 2012, p. 10).

The trouble is that without some reference to ethics or values there is no way to tell what "the best approach for the contemporary American legal system" would amount to. "Best" is a value term and when Judge Posner makes use of it, he admits, at least implicitly, that even his pragmatic or practical approach to law and public policy aims to be tied to certain ideals of right versus wrong.

All pragmatists face this problem, be they inclined toward the Right (such as Posner) or Left (such as Cass Sunstein). Their pragmatism may suggest otherwise but in their public policy preferences they show their hands clearly enough. Without a foundation to back up their preferences, their public philosophy ultimately turns out to be arbitrary, based on wishes and hopes, not on anything that could be ascertained such as human nature, God's will, etc.

The bottom line is that the pragmatic approach simply fails to be a substitute for the approach that rests on basic principles or values. It invokes hidden principles, ones that its advocates believe can escape the need for justification. But that is quite hopeless.