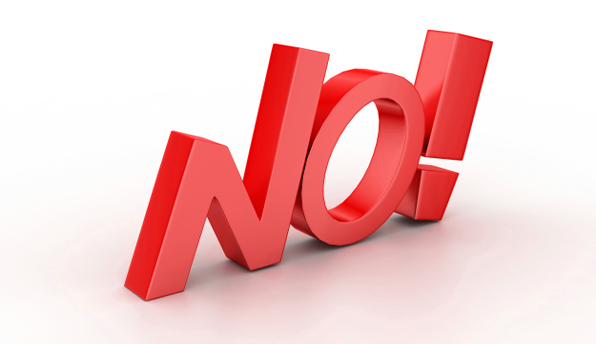 At my university I was sitting at one of these interminable meetings where sadly much time is wasted and little gets done. But during one of the discussions the person who was the leader made the point that there are faculty members of different political persuasion (a piece of vital information we all needed to be provided) and divided them into two groups, conservative and progressive. By this she meant simply to be descriptive and sincerely believed that she wasn't showing any kind of bias.

Sadly, many people even at universities and colleges, ones who ought to know better, accept some of these labels without questioning them. Yet given how the labels derive from words that have pretty clear meaning in our language, what those words from which they derive mean has an influence in how the labels will be understood.

Thus, conservatism derives from the perfectly ordinary word "conserve." And this means to hold over, to stay the course, to avoid changes, at least basic ones. Conservatives, in fact, are generally taken to be those who promote forging laws and public policies by holding on to what had been the practice in the past. Those who actually embrace this method have a very interesting argument for why they promote this, nothing to dismiss blithely. So to label people conservative is to suggest, pretty strongly, that they want to keep with customs, laws and policies of the past. Yet one can bet that a whole lot of those called "conservatives" aren't exactly like that at all. Many of them simply urge that we be careful when we make changes, not embrace some untried fad, not abandon something that has worked rather well even if not perfectly. But the label "conservative" does not include these necessary qualifications.

It is even worse with "progressive." It's usually the people on the Left who joyfully accept being called "progressive" – there are several left of center publications that contain "progressive" in their title, for example. In this instance, however, the designation fails to fit altogether. That is because instead of moving forward, getting away from past practices, in short, instead of making progress, most on the Left are actually regressive, even reactionary, in their politics. I give you one major example.

Karl Marx and Friedrich Engels, the fathers of the modern Left, proposed in The Communist Manifesto – as their first order of business – the abolition of private property. They and thousands of intellectuals who followed in their ideological footsteps over the last century and a half have believed, often sincerely, that this made them all progressives. But that is just not so.

In the era prior to the rise of modern capitalism there was virtually no acknowledgement of the individual right to private property. It is government – by way of the monarch such as the king or czar or pharaoh – who was deemed to own everything. So when ordinary folks like you and me occupied and worked some plot of land, for example, the government had to grant this privilege. We had no right to private property, only a grant of privilege and we all had to pay taxes for it to boot. (Remember that Robin Hood didn't steal from the rich but from those who took taxes from us all, seeing how unjust this was!)

Clearly, then, the rejection of private property rights was part and parcel of much of pre-capitalist political economy where it was government that deemed itself authorized to grant people rights. The idea that the individual has a natural right to private property was a radical, actually progressive notion that unseated government from its high and mighty status, robbed it of its phony sovereignty.

Contemporary Leftist "progressives," then, want to return to something very old-fashioned and misguided, namely, the idea that government is supreme and we are all its subjects. There is absolutely nothing progressive about this and please realize that the term is applied either because of rank ignorance or as a simple ruse. Statists are, in fact, reactionaries and regressive.