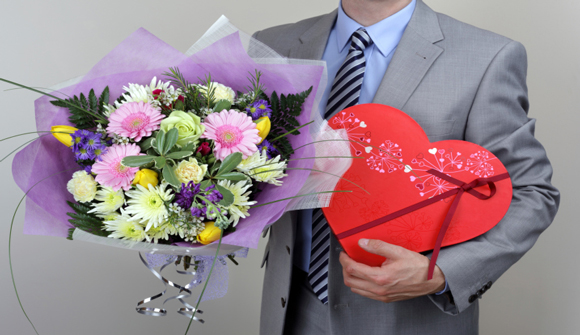 When governor Chris Christie of New Jersey discovered, on January 8th or thereabouts, that members of his staff conducted a vendetta against some of his political rivals by ordering the closing of some lanes of the George Washington Bridge and thus producing a colossal traffic tie-up that interfered with the lives of hundreds of thousands of commuters (including ambulances answering medical emergencies), he apologized to, well, the political rivals instead of to the people who were intruded upon by the vendetta.

And the national media reported all this as if Governor Christie conducted himself properly by issuing his apology as he did. Indeed, pundits and commentators around the national joined in, with none of them noting that the apology was due not to the political rivals but to the ordinary citizens whose lives were disrupted.

I followed these events quite diligently from my hotel room where I was staying awaiting my giving a talk at a law school; not one person mentioned that the politicians and their staff hurt innocent citizens in the course of carrying out the highly questionable deeds of revenge. It sounded to me like reports from the royal court, with quarrelling princes and princesses and their aids.

I think this is indicative of the dominant mentality of people who chime in on these events – what matters is what happens to the ruling class!