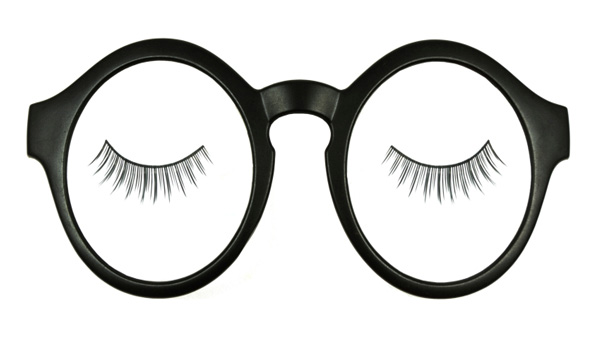 For those of us who have escaped Draconian tyrannies and reached America, for a long time it may be difficult to adjust to the fact that American Leftists are every bit the fascists that some claim they are. As the late Susan Sontag put it, "Communism is successful fascism."

An inspection of modern American liberalism will also bring this to light – just consider that it was Woodrow Wilson and Justice Oliver Wendell Holmes Jr. who had no patience with opponents of various public policies governments forged during their time and sent those opposed to them to prison. (It was Warren Harding, that negligible right-winger, who eventually set these dissidents free!)

Today the Left's fascistic tendencies are still quite evident, although there is often a kind of sophistication about them (e.g., via the doctrine of Communitarianism). Anyone who reads The New York Review of Books can testify to this. No matter what public policy issues is being discussed in its pages, The Review always treats the wealth of the nation as collectively owned, rejecting that quintessentially American idea of the right to private property. No, everything belongs to us all and government is to allocate the resources in line with how the elite deems proper.

In a 2009 discussion of the Obama administration's so called reform of the health care system – a reform that's really a revolution in American terms since it involves the nationalization of the system – once again it was clear that the folks over there just think the government has the authority and power to conscript our labor and confiscate our resources in support of whatever scheme they believe we ought to swallow. This is pretty much what we got in Arnold Relman's essay, "The Health Reform We Need & Are Not Getting" (July 2, 2009).

Relman retired from Harvard's Medical School and is very closely linked with Canada's system and I am not interested in the specifics of his recommendations. What is far more noteworthy is just how readily he treats all the problems with the system in a state-corporatist fashion. It is as if America were this huge organization or club and he were giving its managers advice on how to deal with health care issues. What is of no concern to him, as it is not to most of those in the Obama administration, is that the resources to be used in securing various "reforms" belong to people whose permission to use those resources are by all rights required. But never mind such trivia.

The way Relman disposes of such considerations is to say, at one point, "Many others with ideological objections to 'big government' pay lip service to reform, but will balk at proposals that threaten private insurance…." When I read these lines, about those many others "with ideological objections to 'big government'," I thought of all those millions behind the Iron Curtain who had objections to big government, all those enslaved by The Third Reich, all those caught up in the fascists' policies of wartime Italy, as well as all those throughout human history who have been used and abused by big governments and their apologists (who always have some glorious excuse for doing this). To most authors writing for The New York Review of Books, however, such objections come only from ideologues, mindless zombies who simply follow some set of banalities and whose views deserve no attention or consideration by refined folks like Mr. Relman.

No one who knows a bit about the Left's social philosophy can be surprised about the Relman position since for the Left there simply exist no human individuals with rights to their lives, liberty and property. For the Left we are all cells in the greater whole of society or humanity and we need to submit to the rule of those who have somehow managed to become the chiefs of this collective. What you might like to do with your life, with your resources, is all irrelevant since you are nothing but a limb of the society, with no genuine rights of your own any more than you fingers or ears have rights.

Matters of the citizenry's health care – or of anything else, actually – are all corporate matters, and you and the rest of the population are involuntary servants of this corporation guided by the snooty wisdom of the likes of Mr. Relman. He can just dismiss all of those who might fret about issues like big government – such as the small matter of the voiding of the consent of the governed or rights violations (perpetrated when our labor and wealth is taken from us for various glorious objectives without our permission). Because we don't matter to such folks – only society, humanity, the community and such collectives have a true reality for them.

Talk about ideology! That is the most insidious ideology that has ever been concocted by the human imagination to rationalize the rule of some people over others who have been cleverly silenced. Yes, the opposite viewpoint, one that credits individual human beings with unalienable rights to their lives, liberty and pursuit of happiness does not fit within this scheme, not at all. But it is a far more sensible one.