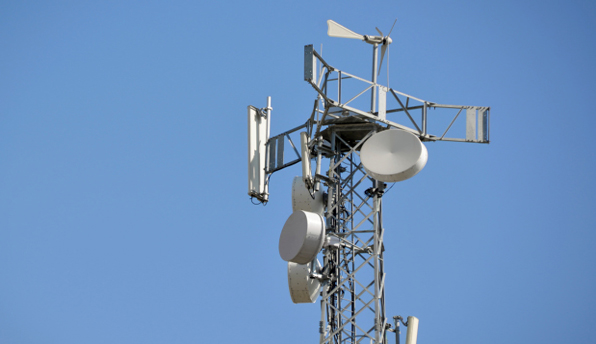 EDITORIAL
The Logic of Equalization
By Tibor Machan - March 12, 2014

Recently my TV news station reported on how the Federal Communications Commission drafted an order to visit broadcast newsrooms and make sure they treated news items fairly, that they make balanced presentations of the pros and cons on various public policies. The order was, however, quickly rescinded. It was just a bit too draconian a way for the government of a supposedly free country, with an explicit first amendment protecting the freedom of the press, to behave.

But it is a logical development given the Obama administration's commitment to egalitarianism. Such a commitment can have drastic implications for anything touched by government – universities, museums, secondary education, etc. The legal, constitutional foundation for this policy is simple: "Equal protection under the law." The law was conceived in the American political/legal tradition as limited to public affairs. But the wider that public sphere grows, the more it gobbles up everything else, including most social and private matters in society.

In 1927 the Federal Government nationalized the electromagnetic spectrum, the highway on which radio and TV signals travel. The excuse was that the Navy needed access to the “highway” and so there would be an exception of the separation of the public and private realms. Radio and TV networks are, therefore, now largely part of the public sector! Which explains all those public service announcements and rules imposed on radio and television services.

Because of the strong tradition of freedom of the press in the USA, this mixture of business and government could be tolerated for a while but in the end it turned out to bode very badly for human liberty. The slight union that was established with all those public/private enterprises has now grown to a huge bundle. Soon newspapers might be placed under state supervision merely because they are sold on public sidewalks!

When liberty is compromised it soon becomes secondary and no principled defense of it can be provided – even serious defenders of freedom (e.g., people at the Reason Foundation) will yield to utilitarian justifications for supposedly temporary suspensions of it!

Unless freedom is a matter of principle, it is on shaky grounds in the law and public policy and evidence for this is all around us.