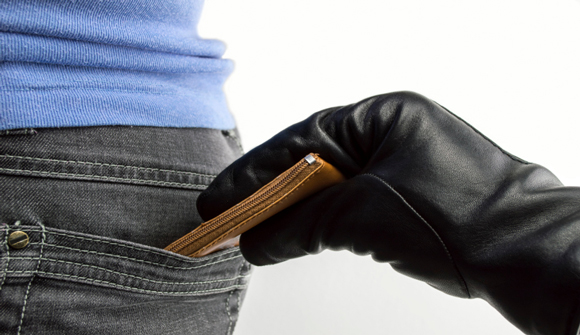 EDITORIAL
Why Taxation is Immoral and Should be Criminal
By Tibor Machan - August 20, 2014

Governments and their defenders insist that taking taxes from citizens in perfectly okay. As Justice Oliver Wendell Holmes alleged, it is "the price we pay for civilization." Like saying handing over your money to a hood amounts to paying for safety! Balderdash!

Taxes are what rulers extort from those they have conquered and now rule, no questions asked. They do this, of course, without the consent of most of their victims who must pay up or go to jail or even die.

Civilization, my foot! The extortionists are no different from the mob taking funds from shopkeepers in "return" for leaving them be, even providing them with "protection." Yes, they look more civilized than hoods. But appearances are deceiving. The tax takers are robbers. Robin Hood knew this and tried to even the score. (He didn't rob the rich but those who did the initial crimes.)

Taxation has indeed been rendered "civilized," carried out with the support of officials and the aid of nattily attired civilians backed by armies. And rationalizations have been manufactured to make it all appear normal, just like executions in modern tyrannies.