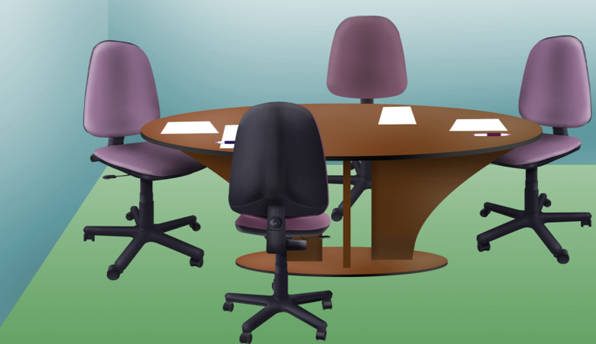 In 1973 I edited The Libertarian Alternative*, published by the obscure but up and coming firm Nelson Hall. The book contained a wide selection of essays from the likes of Murray Rothbard, Nathaniel Branden, John Hospers, et al. Back then I didn't keep track of whether this was some kind of breakthrough but other than John Hospers's Libertarianism, there were very few works in print using the term "libertarianism" in their title.

Not that libertarianism hasn't been around by then but it certainly wasn't a household word. Today, in 2014, however, the label is common enough, at least among those who support a fully free society of, as the Reason Magazine logo has it, "free minds and free markets." (This was the title of an article by the late great Edith Efron, published in Reason, and when I was still closely involved with the publication I recommended it as our logo on our cover page.)

Of course, the term is now very familiar at least among pundits and politicians, public policy wonks and students of political theory. Just how far the idea has come may be appreciated from the fact that it is now commonly used by the likes of John Stossel on Fox's program by that name, "Stossel," and on their recently inaugurated "The Independents." Until recently it was still something of a novelty to use the term but not anymore.

On Fox Saturday morning news roundtable program "Forbes on Fox" in mid-December, prominent pundit Juan Williams and his colleagues were discussing the NSA's surveillance policies and some were properly critical of the widespread use of snooping, something that Williams defended but not without first saying, "I am a libertarian" when it comes to such issues. Of course, the claim is highly contentious since libertarianism pretty much rules out such government policies and commentators such as Judge Andrew Napolitano would argue very persuasively that they are contrary to the US Constitution as well.

My point here is rather minor yet still noteworthy: A formerly welfare statist Washington pundit is now claiming, on a popular television news program, that he is a libertarian. Five years ago that would have been unthinkable.

Words aren't everything but they do indicate trends and it looks to me, at least, that libertarianism has now become a household word. You have come a long way, baby, as the saying goes!

*Later, in 1983, I put together The Libertarian Reader, published by Rowman and Littlefield (a title that was used later by Cato Institute's David Boaz for a collection of essays he edited, without acknowledging the precedence, of course).