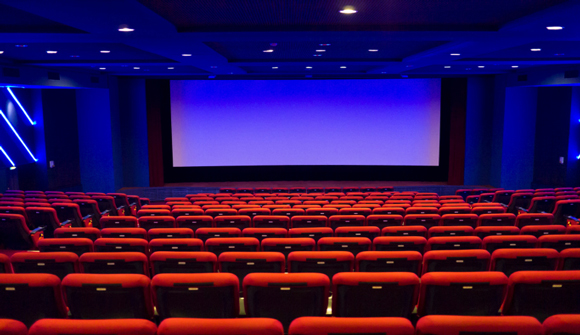 The senseless and horrific killings last week at a movie theater in Colorado reminded Americans that life is fragile and beautiful, and we should not take family, friends, and loved ones for granted. Our prayers go out to the injured victims and the families of those killed. As a nation we should use this terrible event to come together with the resolve to create a society that better values life.

We should also face the sober reality that government cannot protect us from all possible harm. No matter how many laws we pass, no matter how many police or federal agents we put on the streets, no matter how routinely we monitor internet communications, a determined individual or group can still cause great harm. We as individuals are responsible for our safety and the safety of our families.

Furthermore, it is the role of civil society rather than government to build a culture of responsible, peaceful, productive individuals. Government cannot mandate morality or instill hope in troubled individuals. External controls on our behavior imposed by government through laws, police, and jails usually apply only after a terrible crime has occurred.

Internal self governance, by contrast, is a much more powerful regulator of human behavior than any law. This self-governance must be developed from birth, first by parents but later also through the positive influence of relatives and adult role models. Beyond childhood, character development can occur through religious, civic, and social institutions. Ultimately, self-governance cannot be developed without an underlying foundation of morality.

Government, however, is not a moral actor. The state should protect our rights, but it cannot develop our character. Whenever terrible crimes occur, many Americans understandably demand that government "do something" to prevent similar crimes in the future. But this reflexive impulse almost always leads to bad laws and the loss of liberty.

Do we really want to live in a world of police checkpoints, surveillance cameras, and metal detectors? Do we really believe government can provide total security? Do we want to involuntarily commit every disaffected, disturbed, or alienated person who fantasizes about violence? Or can we accept that liberty is more important than the illusion of state-provided security?

Freedom is not defined by safety. Freedom is defined by the ability of citizens to live without government interference. Government cannot create a world without risks, nor would we really wish to live in such a fictional place. Only a totalitarian society would even claim absolute safety as a worthy ideal, because it would require total state control over its citizens' lives. Liberty has meaning only if we still believe in it when terrible things happen and a false government security blanket beckons.