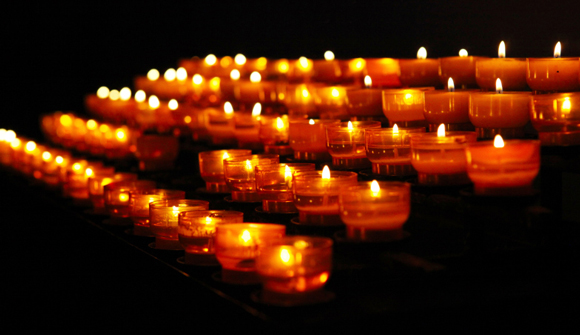 At least 10 people were killed and nine others were wounded when a gunman who demanded to know his victims' religions opened fire Thursday on a campus in southwest Oregon, witnesses and authorities said.

The gunman was killed in a firefight with Douglas County sheriff's deputies at Umpqua Community College, Sheriff John Hanlin said. Multiple law enforcement sources identified him to NBC News as Chris Harper Mercer, 26, but the sheriff wouldn't confirm that identity, saying he didn't want to "glorify" the man's actions.

At least 19 people were killed when a hospital run by Doctors Without Borders in Kunduz [Afghanistan] was badly damaged early Saturday after being hit by what appears to have been an American airstrike, sparking international outrage.

The United States military, in a statement, confirmed an airstrike at 2:15 a.m., saying that it had been targeting individuals "who were threatening the force" and that "there may have been collateral damage to a nearby medical facility." – New York Times, Oct. 3, 2015

If the local sheriff had his way, none of us would know that Chris Harper Mercer was the one who killed nine people and then himself at an Oregon community college. The sheriff thinks putting the name in print or saying it aloud somehow glorifies Mercer's action.

Maybe in the twisted minds of those who go on shooting sprees, the thought of being infamous is somehow motivational. Would removing the possibility help? There is no way to know for sure.

Meanwhile on the other side of the world, even more people died when U.S. forces apparently bombed a Médecins Sans Frontières (MSF) hospital in Afghanistan.

The Oregon sheriff will likely get his wish in this case. In all likelihood, we will never know the name of the person or persons who targeted the hospital. Whether it was a mistake or intentional will not matter; military leaders will move swiftly to minimize public embarrassment or blame. We've seen it before in much less serious circumstances.

Yet one identifiable individual most certainly shares responsibility for the MSF deaths. His name is Barack Obama. On his orders, American forces are still in Afghanistan 14 years after their original alleged enemy fled elsewhere.

President Obama quickly seized on the Oregon shooting to demand additional gun control laws. He is missing a much easier reform.

Obama can do this without fighting the Republicans or the NRA. All he has to do is stop bombing people. He needs no one's permission and he could issue the order today.

New gun controls on civilians might or might not stop the killings at home. Ending our military adventures abroad would certainly save many lives, both American and foreign.

This simple idea is long overdue, Mr. President. Start there if you want to "do something" about senseless violence.