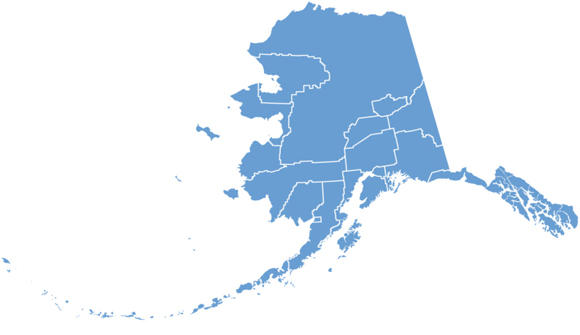 The great 20th-century conservative economist Joseph Schumpeter thought the left had overlooked a major selling point in pressing the case for public — i.e., government — control over productive capital. "One of the most significant titles to superiority," he suggested, was that public ownership produced profits, which means not having to depend on taxes to raise money.

The bulk of the left never took up Schumpeter's argument. But in an oddly fitting twist, these days the mantra of public control in exchange for lower taxes has been embraced by a surprising quarter of the American political leadership: conservatives.

The most well-known case is Alaska. The Alaska Permanent Fund, established by a Republican governor in 1976, combines not one, but two socialist principles: public ownership and the provision of a basic income for all residents. The fund collects and invests proceeds from the extraction of oil and minerals in the state. Dividends are paid out annually to all state residents. – New York Times, July 23, 2015

In the 2008 election, Tea Party conservatives embraced Alaska Governor Sarah Palin as one of their own. Many still revere her and insist the "liberal media" distorted her record.

In fact, no one needed to distort Palin's record; reality was bad enough. She rose through the political ranks of a state that practices socialist principles no less fervently than Bernie Sanders. A state that owns the means of production and then allocates the spoils is many things, but it is certainly not capitalist.

The second-largest red state, Texas, from which George W. Bush rose to capture the presidency, is only slightly less socialist. The state owns vast swaths of land from which it draws revenue for its schools and universities. Similar collectivist schemes operate in Wyoming, Nebraska, Tennessee and other GOP strongholds.

Conservative voters in those states might be surprised to know they are routinely electing socialists and have been doing so for a very long time. Many might deny that the personal benefits they receive from their states are in any way socialist. They would certainly resist any attempt to stop their benefits.

Such cognitive dissonance is remarkably common. Worse, curing those afflicted by it is almost impossible. Very few people will vote against what they perceive as their own financial self-interest.

The admitted socialists know this, too. The New York Times writers think they are on the road to victory. Their article ends on what they consider a hopeful note: Americans are coming to see "the wisdom and practical benefits of public ownership."

They leave two points open. Exactly whose "wisdom" is taking us down this road, and who will get the "practical benefits" they think await us there?