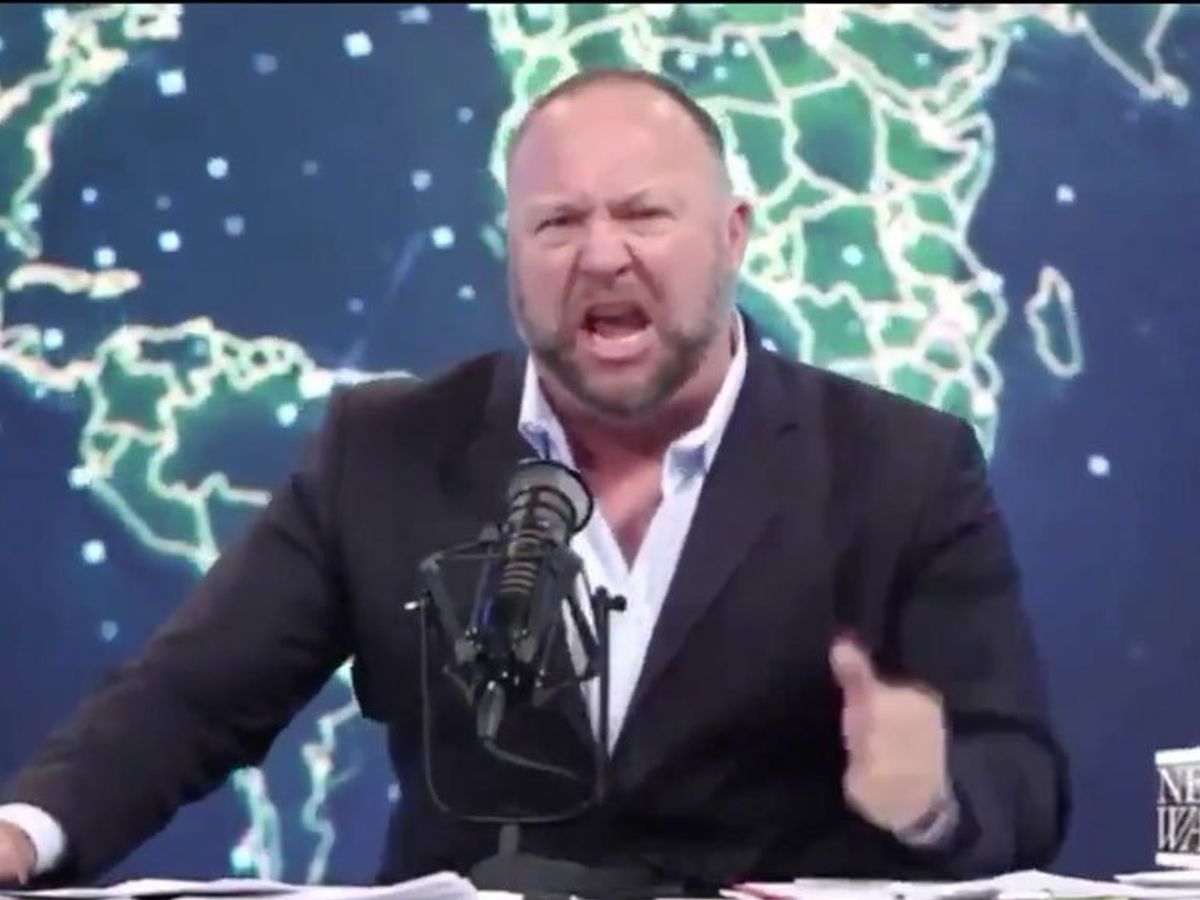 Let us stipulate that the horrid Newtown Connecticut shooting is a historical fact. Should Mr. Jones be compelled to pay one red cent to the parents and family members of the victims for denying this?

Well, lets see. I maintain that Barack Obama was actually our first president and George Washington in now the occupant of the White House. As I see things, Christopher Columbus discovered China in 1992 and Native Americans discovered Spain in 1492.

I know you’re surprised that these claims are contrary to what you learned in school, but I assure you, they are correct. Hey, I have a Ph.D. I’m therefore a know-it-all. True, my advanced degree is not in history, but a Ph.D. is a Ph.D. I have also uncovered the fact that Hitler was actually a Martian who loved Jews, and Albert Schweizer was a mass murderer.

I can’t resist; I’m on a roll here.  Martin Luther King was a guard with New York Knicks of the National Basketball Association (also a member of the Ku Klux Klan), and Woody Allen won an Olympic gold medal in boxing in the heavy weight division. I’m having fun here; you’re lucky I don’t pile on any more, at least not for now.

Should I be made to pay, big bucks, for these nincompoop statements of mine? Let us say, at least arguendo, and quite possibly in reality, the feelings of many people were hurt by at least some of these frothings of the mouth of mine.

If hurt feelings justify punitive payments, then every movie or book reviewer who wrote critically of his subject is in trouble. Right now, sports writers are casting aspersions on the Los Angeles Lakers who are doing poorly, despite having two world class players on their team. This, despite the fact that they were widely expected to at least contend for the championship. You think the members of this team are happy with all this negative publicity? When a girl refuses a dance with a boy, she hurts his feelings; when he doesn’t ask her in the first place, her feelings are hurt (whether or not she’ll afterwards accept his invitation).

It is just plain silly to think it is justified to compel anyone to pay anyone else damages whenever the former hurts the feelings of the latter. Yet, what else it is it that Alex Jones has done other than denying a sad fact of history, to the consternation of a group of folks?

Suppose I was to deny that any mass shootings, ending in murders, ever took place in the entire history of the United States. That would not exactly make me very popular. In many European countries, and Canada as well, to deny or deprecate the severity of the Holocaust will earn you a spell in the pokey. Many people, not only of the Jewish faith, take great umbrage at such goings on. As a Jew, I can attest that many of my ancestors fell victim to these Nazi depredations. These deniers are hurtful to many. But should any of them be made to pay compensation to those who are offended, let alone be sent to prison? Of course not. Thankfully, no such law is now in force in the U.S.

If so, what would be the legal basis, the justification, for any such penalty? Hurt feelings simply will not suffice.

What about libel and slander laws? Could they serve in this capacity? At first glance, the answer is Yes. This seems to be a reasonable foundation upon which to base the harassment of Alex Jones and his ilk. A tells an embarrassing lie about B, or even a truth, and, as a result B’s reputation is heavily besmirched. In quick order B loses his friends, his spouse, his job, all because of the big mouth of A. Should not A be made to make good for B’s suffering?

No. This is because, paradox #1 coming up, even though we work hard to buttress our reputations, and benefit from good ones (sometimes, when a company is sold, its good will, e.g., reputation, is more valuable than its physical assets), we still do not really own them. Thus, when A obliterated B’s reputation, A did not destroy anything owned by B. Rather, B’s reputation consists of the thoughts and predilections of potentially everyone else in society except for B. But no one can own other peoples’ opinions, assessments, judgements.  B’s reputation consists of that and only that. Therefore, A stole nothing properly owned by B when he libeled him, and thus it would be unjust to compel A to pay B.

Second paradox. Reputations might well be safer, better protected, not more at risk, without the slander laws in operation at present. Nowadays, people are apt to think “where there’s smoke, there’s fire.” There is probably at least some truth to A’s contention about B (that is why Alex Jones’ allegations were so powerful.)

Without this law on the books, the accusations would come thick and fast: C is a jerk, D is a racist, E is a sexist, F takes candy from babies, G bathes with a rubber duckie, etc. No longer would a mere negative allegation, such as the one articulated by Mr. Jones, have its present ability to infuriate so many people, there would be so many of them. Then, actual proof would have to be put forth to harm any reputation. And, we could also be spared the how many angels dance at the edge of a pin debates over who is, and who is not, a Public Figure. Why, for all that is good and holy, should there be a different law for those who are, and are not Public Figures?

Does this mean we should be free speech absolutists? That anything goes, verbally, or in writing? No. There is a class of statements that should be banned by law and heavily punished: threats.

If I say to you, give me $100 or I’ll shoot you, or kidnap you child, those are only words. However, I would be a criminal if I seriously said or wrote them to you.

But Alex Jones did nothing even widely approaching such a statement. Yes, he lied about a tragic historical event. But he didn’t even close to engage in libel or slander. Ok, he hurt feelings. That should not be considered a criminal act. He is entirely innocent of the charges laid against him.