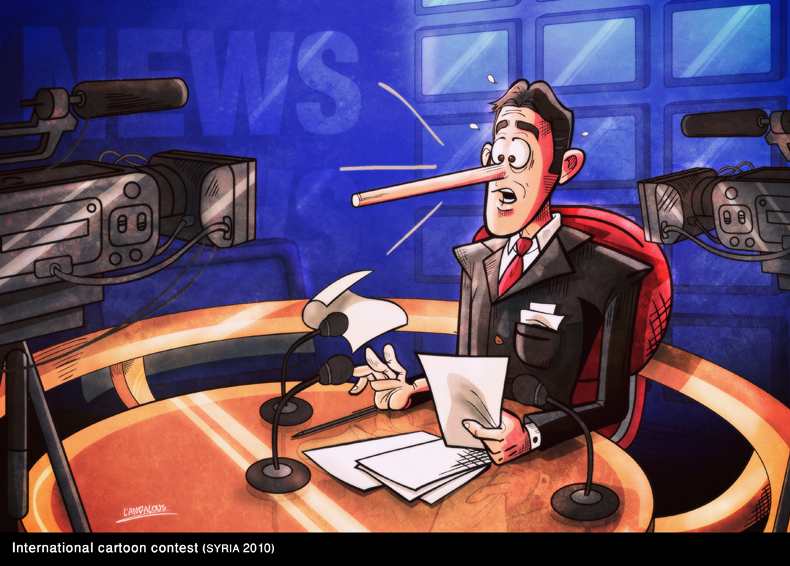 STAFF NEWS & ANALYSIS
Alex Jones Was Right About the Gay Frogs. The Corporate Media Got It Wrong on Purpose
By Ben Bartee - January 26, 2022

“In individuals, insanity is rare; but in groups, parties, nations and epochs, it is the rule.”
― Friedrich Nietzsche

Alex Jones did a segment about the gay frogs again on his Austin, Texas-based InfoWars show in 2015, which I had by then listened to for half of a decade, and for which I had no regrets.

He was alluding to what he had claimed for years is the homosexualization of life on Earth via chemical castration by the shadowy powers that be.

In 2015, he reported the corporate state was “putting chemicals in the water that turn the friggin’ frogs gay” in between bouts of orgasmic sweaty rage that climaxed in slamming his fists on his InfoWars studio desk. What hair he had left on his large head would puff up like a disturbed bird nest after each fist-fall and gently fall back into place. Hitler’s did the same thing when he got into the groove.

Alex explained further: the chemical to blame was Atrazine, a common herbicide that leeches into the water supply and then, presumably, into frogs which then become sexually dysfunctional. The males, once exposed, begin to exhibit hermaphroditic behaviors. 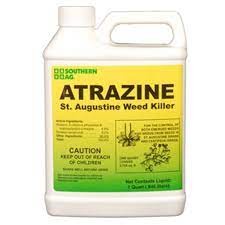 The internet supplied a bunch of remixes to mock what, in the first impression, understandably seems like outlandish claims. (Alex Jones remixes are supremely entertaining.)

The first time I heard Alex talk about it in 2013 or so, I never diligently looked into the data behind the gay frogs thing, and I rarely brought it up in casual conversation, then or now.

But neither did I dismiss it out of hand. Stranger things have proved true — I am forever Nick Carraway, mild-mannered-descendent-of-Midwestern farmers-turned-Great-Gatsby-narrator, bearing witness to the wonders of the human condition with an open mind.

“I’m inclined to reserve all judgments, a habit that has opened up many curious natures to me.”

The corporate media had a predictable heyday mocking Jones for his admittedly flamboyant characterization of what Atrizine does to reproductive function. They pearl-clutched like only hen-pecking CNN anchors can, breathlessly accusing him of promoting homophobia, transphobia, etc.

The gay frogs thing routinely tops the list of lazy “Alex-Jones-conspiracy-theory-roundup”-type articles when hacks have deadlines and need some fresh slop for their bovine readers. In the canon of weaponized talking points, only his Sandy Hook false flag claims take the cake (because those open him up for vindictive lawsuits).

But the pesticides turning the frogs gay claim is oddly specific — one that warranted, in my estimation, a second glance.

Out of curiosity, I looked into the issue myself. I discovered this little ditty titled Atrazine induces complete feminization and chemical castration in male African clawed frogs (Xenopus laevis), published in the Proceedings of the National Academy of Sciences of the United States of America (noted conspiracy-theory mongers?), which the National Institutes of Health (also noted conspiracy-theory mongers?) republished online:

Which begs the question: when the Proceedings of the National Academy of Sciences of the United States of America publishes scientific evidence of pesticide-induced hormone disruption, are they also promulgating homophobic conspiracy theories?

Or another question: if I could google some shit and discover this fact in about two minutes, why is the corporate media, with all its resources, unable to uncover the same facts?

I had often wondered what special talent makes for a successful network TV anchor, or a Washington Post columnist, in a world full of more deserving, honest, piercing talent.

Somewhere along the way, the answer became manifest: Corporate media figures and politicians aren’t necessarily just dumb (although Wolf Blitzer surely is that too), they’re dumb on purpose.

They advance their careers on account of their utilitarian, manageable minds… being just dumb enough to never have an original thought yet just smart enough to read credibly off of the teleprompter and instinctively toe the line. That’s their special talent. Company men posing as inquiring minds and thought leaders. They’re institutionalized.

“Brooks ain’t no bug. He’s just… just institutionalized… The man’s been in here fifty years, Heywood. Fifty years! This is all he knows. In here, he’s an important man. He’s an educated man. Outside, he’s nothin’! Just a used up con with arthritis in both hands… These walls are funny. First you hate ’em, then you get used to ’em. Enough time passes, you get so you depend on them. That’s institutionalized.”

That September 2017 InfoWars broadcast was the straw that broke the camels’ back.

It permanently obliterated whatever semblance of confidence in the authorities had remained. My default assumption, from then until forever, was that whatever the corporate media claimed was a damnable lie until proven otherwise.

Distrust and verify, to play on the old Cold War Warhorse Ronald Reagan’s turn of phrase. The veneer of respectability in which the bastards cloak themselves had forever slipped away. Emperor, no clothes, etc.

Knowledge is provisional and we are yet to approach even the first moment of civilized understanding. The way it is to be done is by trusting yourself, trusting your intuition.”