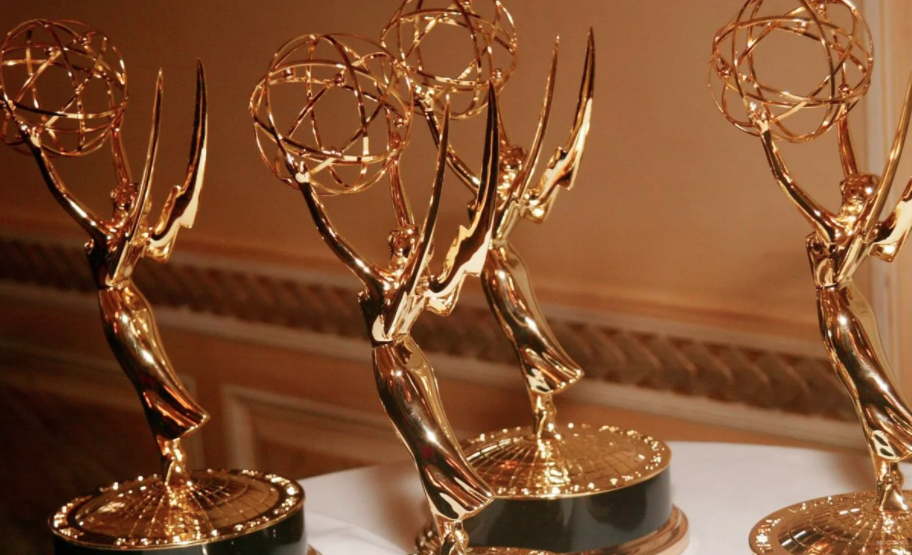 Andrew Cuomo, the Governor of New York, recently released a book he allegedly wrote called, “American Crisis: Leadership Lessons from the COVID-19 Pandemic,” congratulating himself for being an amazing leader.

So the first time I saw the headline that Cuomo had won an Emmy, I thought it was a joke, poking fun at the Governor for his self-aggrandizing book.

But this is not The Onion: Cuomo, will receive an Emmy award for his 111 televised COVID-19 briefings this spring.

The academy, which typically awards Emmys to actors in TV series, said Cuomo’s leadership had people around the world tuning in– “New York tough became a symbol of the determination to fight back.”

The fact that New York has the second highest per-capita COVID-19 death rate of any state hasn’t stopped the praise for this Dear Leader.

That is why Cuomo clearly deserves the Emmy. He must be a good actor to convince so many people that his utter failure in leadership should be celebrated.

Just One Liar Triggered a Lockdown for Millions

Authorities in South Australia don’t think you should blame them for a sudden, strict, six day lockdown that affected 1.7 million Australians.

A new Covid patient claimed he contracted COVID-19 from a pizza box.

This led authorities to fear that the virus had mutated to become more easily transmissible, which prompted their draconian response to lock everyone down again.

It turns out the man was an employee of the pizza shop, and picked up the virus while working alongside an infected coworker.

The state’s senior officials blamed the pizza guy, claiming he lied to them, and this is why the lockdown took place.

Yep. Blame it on the pizza guy. Clearly we can’t hold government officials responsible for the decisions they make, the hysteria they create, or the freedoms they destroy.

Suicides in Japan Jumped 39% in October

More Japanese people died by suicide in October alone than have died from COVID-19 throughout the entire pandemic.

In 2019, Japan saw its lowest suicide rate ever recorded during the 40 years it has kept track.

Then suddenly in July 2020, the suicide rate began to skyrocket again. Gee I wonder why.

Pop singer Katy Perry was delighted with how the Presidential Election has shaped up so far.

But rather than stoke more division, she Tweeted, “The first thing I did when the presidency was called is text and call my family members who do not agree, and tell them I love them and am here for them.”

In other words, she reached out with kindness to people who have different opinions than she has. And that seems like a perfectly mature and tolerant thing to do.

Twitter jumped on the singer immediately for refusing to hate people with opposing political views.

Apparently she doesn’t realize that 70+ million Americans are guilty of thought crimes and need to be ridiculed, shamed, and exiled.

In the name of national unity, the Solomon Islands is looking to ban Facebook.

The Prime Minister announced that “Cyberbullying on Facebook is widespread, people have been defamed by users who use fake names, and people’s reputations that have been built up over the years [are destroyed] in a matter of minutes.”

“We have [a] duty to cultivate national unity and the happy coexistence of our people … [Facebook] is undermining efforts to unite this country.”

Personally I think Facebook is atrocious. But it’s up to individual people to decide whether or not to use it.

And surely it must be a total coincidence that a few weeks ago, Facebook was instrumental in spreading leaked documents that showed how COVID-19 economic relief funds had been misspent by the Solomon Islands government.