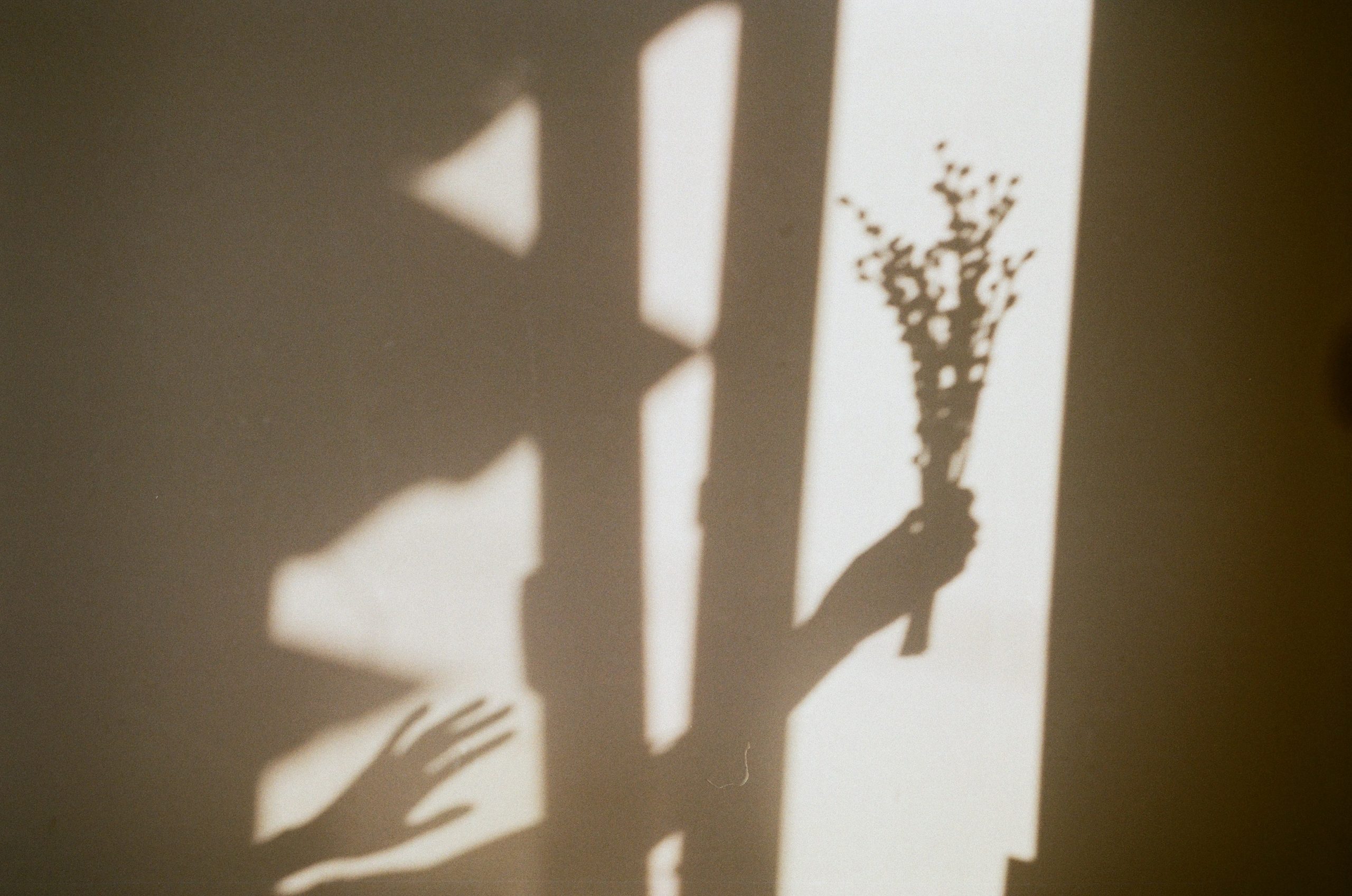 MSNBC and The Daily Beast recently made an amazing admission that the Deep State – the permanent DC bureaucracy that persists from administration to administration – is real.

David Rothkopf – an acolyte of war criminal Henry Kissinger — said the quiet part out loud on national television and in a column he penned titled “You’re Going to Miss the Deep State When It’s Gone.”

Via The Daily Beast:

“During his presidency, Trump was regularly frustrated by the fact that government officials—appointees as well as career officials in the civil service, the military, the intelligence community and the foreign service—were an impediment [to his agenda].”

In the piece and in the interview, Rothkopf and the MSNBC news actor celebrate unelected technocrats working behind the scenes to thwart the will of the elected president.

Which is a most peculiar development, given how the corporate media has, in very recent history, derided the concept of the Deep State as an outlandish Alex Jones-territory “conspiracy theory.” As if they didn’t spend years demonizing proponents of the Deep State theory as MAGA Q-tards lapping up Trump Kool-aid.

Here’s MSNBC in 2018 claiming the Deep State doesn’t exist and framing it as an attack on law enforcement:

A hack wrote a whole book about the Deep State “conspiracy theory” and then earned himself a slobbering 2019 interview on MSNBC for his heroic journalism:

On a dime, the corporate media seamlessly transitioned from dismissing the Deep State as a “conspiracy theory” to lauding it as the savior of democracy or whatever – and hoped Netflix and social media had sufficiently murdered its viewers’ attention spans so that they wouldn’t notice or care.

Conventional mythology dictates that the American president is the “most powerful man in the world.”

One look at the limp sack of flesh currently occupying the Oval Office proves that’s a false assumption – or, at least, an antiquated one. The claim may have been truer at some point in the distant past, but, if so, that’s a thing of yesteryear.

Biden needs cue cards to direct him when to sit in public appearances. Handlers – usually his wife – hold his hand and direct him to and fro. No one seriously believes he dresses himself, much less presides over national governance.

Every public appearance in which they wheel this demented carcass out to try, and fail, to read sentences off of the teleprompter is an assault on your common sense.

When Biden’s handlers instructed him to declare that the “adults were back in charge” upon assuming office, what he was meant to convey was that the Deep State was back in charge.

Assuming he can still comprehend anything, career Swamp-dweller Biden understands the terms of “his” presidency: he gets to masquerade as the figurehead, playing his role (however poorly), while leaving the governing to the technocrats.

Suppose a competent, populist, Constitutionalist president were ever to somehow slip through the cracks. The Deep State, as Chuck Schumer declared on national television, has “Seven ways from Sunday to get back at [them].”

Cheerleading the extrajudicial incapacitation of a popularly elected president is seditious, and Schumer should be tried for it – but it’s also objectively true.

In all likelihood, the CIA, probably in partnership with other non-governmental criminal elements, executed Kennedy in ’63. The Deep State provably manipulated and subverted Trump’s publicly stated objective to withdraw from Afghanistan.

Time Magazine openly bragged about the corporate state’s orchestrated campaign to manipulate the 2020 election in favor of Biden, which featured a cabal of corporate interests and Deep State political actors united to thwart the democratic process:

“For more than a year, a loosely organized coalition of operatives scrambled to shore up America’s institutions as they came under simultaneous attack from a remorseless pandemic and an autocratically inclined President… Their work touched every aspect of the election. They got states to change voting systems and laws and helped secure hundreds of millions in public and private funding… This is the inside story of the conspiracy to save the 2020 election… a well-funded cabal of powerful people, ranging across industries and ideologies, working together behind the scenes to influence perceptions, change rules and laws, steer media coverage and control the flow of information.”

Presidents maintain their nominal power as long as they stay in the good graces of the shadow power. Most, fortunately for their own sake, are corrupt and cowardly enough to never rock the boat.

Since politics is “showbusiness for ugly people,” as the expression goes, most presidents have had the requisite acting skills to play the part of an executive calling the shots. Biden is just too demented to even convincingly portray a competent commander-in-chief.

The façade is collapsing in real-time. Everyone – even committed Democrat partisans – understand the president’s not the president.

Although the elected US president himself is impotent, the executive branch is more powerful than ever – with greater latitude to act independently of any political checks on power as intended in the Constitution.

In a nation with self-respect, popular disgust at the anti-democratic spectacle would crescendo into a full-on revolt against the ruling technocrat class.

The MSNBC hack’s claim that normal people would miss the Deep State is dubious but he’s definitely right that they’re steering the ship… right into an iceberg.

Will we miss the technocrats if and when we successfully flush them down the historical toilet like MSNBC seems to believe?

Or will we dance on their graves?