If government had the citizens best interests at heart, we wouldn’t have to worry when they planned an exercise for our safety. In fact, it would be a good thing, if we could trust the government, that they were training so hard to keep us safe in the event of an emergency.

But the government does not care about the citizens and is not interested in keeping us safe. You cannot trust the government, and that is why it is always a bit terrifying to find out they have a Homeland Security exercise planned.

For instance, a bill passed the House of Representatives last Friday “To require an exercise related to terrorist and foreign fighter travel,” which would involve multiple agencies training for different scenarios.

One scenario involves preventing a hypothetical American traveling to a  foreign country to pledge their support to the terrorists.

The second scenario outlined, which according to the bill must be included in the training exercise, targets “terrorist infiltration into the United States, including United States citizens.”

If the authorization for the exercise passes the Senate, we will be monitoring the available details of where and when it will implemented, because actual terrorist attacks and mass shootings have tended to align with the government’s training operations.

Consider the Boston Marathon Bombing, and the very real and undisputed facts about the similarities to a planned Department of Homeland Security exercise planned for Boston two months after the attack.

Without even delving into the conspiracy theories, there are quite a few eyebrow-raising similarities to what had been planned in the exercise, and what actually happened the day of the attack.

“Operation Urban Shield” would involve multiple federal and state law enforcement agencies training for a scenario in which “Free America Citizens,” a made up home-grown terror organization, would leave backpacks around the city of Boston.

Officials from a dozen agencies had been meeting for months to plan the scenario. They behaved much like movie producers, recruiting students from Northeastern University and the Boston Police Academy to play the parts of terrorists and witnesses.

And what about students from UMASS Dartmouth? This sounds like something out of a movie. A student is recruited to take part in a security exercise, and ends up being blamed for an actual attack.

The planned exercise has eerie similarities to the police investigation that led to the capture of the alleged Boston Marathon bombers, Tamerlan and Dzhokhar Tsarnaev, whose images were caught on video cameras and who were captured after a car chase and shoot-out with police.

In the training scenario, investigators participating in Urban Shield would have to track down footage of the bombers caught by street surveillance cameras and the phones of “witnesses.”

They would have to call on intelligence analysts to figure out which terrorist cell might be threatening the city.

In the scenario, the terrorists would flee police in stolen cars they would dump in cities outside Boston, which would compel detectives from different jurisdictions to cooperate and share intelligence.

One major clue would have been the body of one of the terrorists found near a stolen car, dead from a self-inflicted gunshot wound. There were also false leads to keep investigators guessing, the official said.

And of course that is basically what happened in the sketchy events of hunting down the terrorist duo. There was video of the older brother apparently being arrested before he somehow ended up dead, with apparent police bullet holes in his mangled body which was also supposedly run over by his younger brother while escaping.

Of course the younger brother would be apprehended after illegal unconstitutional searches in Watertown Massachusetts. Watertown was basically shut down by martial law in order to search for the suspect. People in the town were forced from their homes at gun point, before their houses were raided and searched. This was done without warrants, or probable cause, because a dangerous criminal was loose in the area.

Sandy Hook is another scenario in which there was an apparent federal exercise planned. Unfortunately the events surrounding the Sandy Hook Massacre are so convoluted that it is nearly impossible to wade through what happened and what didn’t.

Again, there are a number of things we know are sketchy, like the timeline of events, the strange behavior of people involved, and certain videos and 911 recordings which contradict the official story.

However one tactic of information control is to saturate the market of information. The true story of what happened is certainly out there in bits and pieces, but 100 other fake scenarios have been published alongside the real events which obscure any possibility of the average internet user being able to distinguish fact from fiction.

The only hope to stop the next “terrorist attack” which conspicuously aligns with a planned safety drill is to shine the light on these events before they happen. It isn’t a perfect solution, but the nefarious agents of the state do tend to scatter like cockroaches when they are identified.

If we can call significant attention to their actions it might just prevent the government from doing something terrible in order to justify their agenda for control. 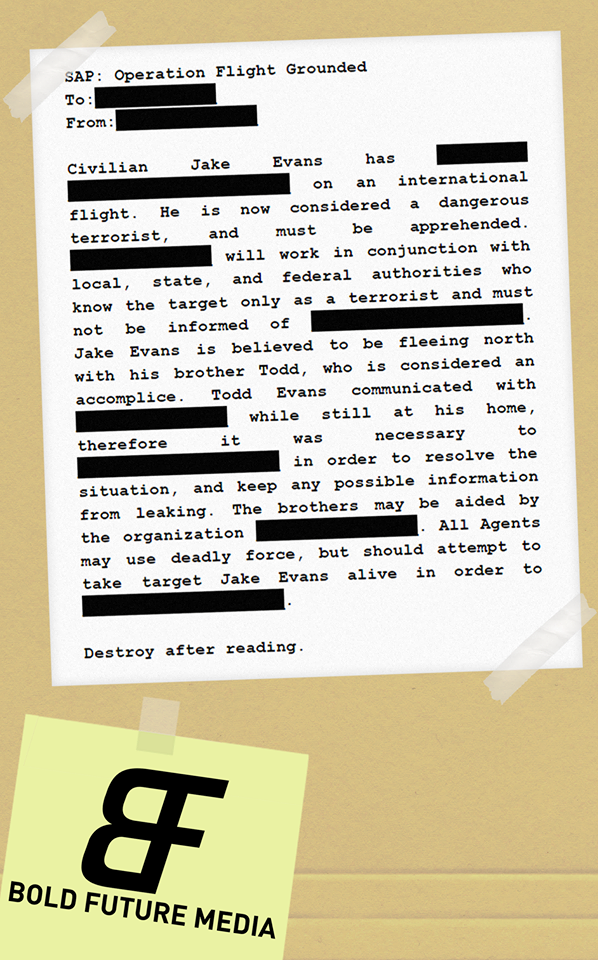