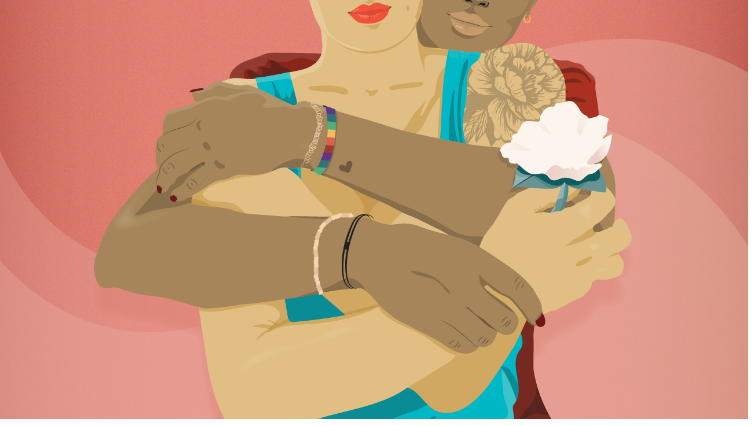 STAFF NEWS & ANALYSIS
Another White Liberal Caught Faking Her Race. But Why Can’t She Be Trans-racial?
By Ben Bartee - December 17, 2021

Another neoliberal freak white woman got caught cos-playing as a trendier race.

This time, it was an “indigenous feminist” university professor (who, in reality, is a thoroughbred white descendant of Eastern European immigrants) named Carrie Bourassa:

“For decades, Bourassa has identified herself as Métis — a group recognized as one of Canada’s aboriginal peoples, along with First Nations and Inuit. She also claims some traces of Tlingit and Anishinaabe heritage in her background…”

If only Malcolm were around today to share his feelings on Bourassa’s racial transition.

“In a 2019 Tedx Talk, Bourassa wore a blue woven cloak and held a feather as she introduced herself as Morning Star Bear, a spirit name translated from the Tlingit language.”

*For whatever reason, the unequivocal confirmation of a leftist social media profile is a reference in their bio to either a.) their pets who substitute as their children (“proud Pomeranian momma”) or b.) their coffee habit.

“‘When I was very young, I knew I was not a Caucasian person,’ Bourassa recently told the Saskatoon Star Phoenix. ‘I knew there was something very different about me.'”

In a way, she’s right: narcissistic personality disorder is definitely different, among Caucasians or any race.

So, yes, her race-obsessed musings sound absurd and Bourassa deserves all the hard-earned mockery she’s received.

But are they any more absurd than the claims of men who essentially make the same fallacious appeals — that, for example, they “knew they were women from the time they were very young?”

If we’re using biological reality as a standard (laughable in the face of the left, admittedly), transracialism is way more legitimate than transgenderism.

After all, tens (if not hundreds) of millions of humans on the planet are half-this and half-that – half-white and half-black; half-Asian and half-Arab, whatever. Even more have finite genetic traces in the single-digit-percents of various ethnicities (i.e., the infamous “I’m 1/16th Cherokee” line that blonde sorority girls use to differentiate themselves from the sea of blonde sorority girls they swim in).

Switching identities between races, given a diverse genetic lineage, makes way more sense than Caitlyn Jenner with his XY chromosomes and his fully formed testicles grunting his way through a lifetime of Olympic athletics and impregnating women, only to decide at age 65 that he was ready to become a woman and “live her truth” or whatever.

If it’s all about self-identity and there doesn’t need to be any objective standard for people to gain social acceptance as whatever they want to identify as, then why sanction transracial people and venerate transgenders?

Where is the consistency?

Which one is more believable – Bourassa as part Native American with her vaguely ethnic look and tan skin, or Will Thomas who’s been smashing women’s swimming records as a UPenn university athlete? 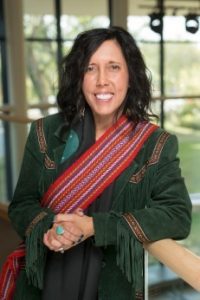 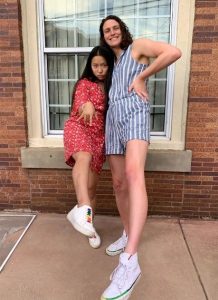 Honest to God, which of these has the more plausible story? 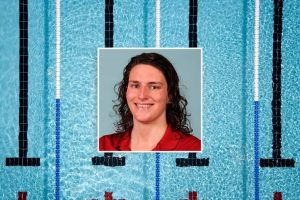 Above: Somehow Will Thomas is now a woman living his truth because he said so and got a perm and no one is allowed to dispute that basic fundamental fact but Carrie Bourassa dressing up like an Indian is just crossing the line of decency.

If the Bourassa lady had decided she was transgender man instead of a native American and then got pregnant, she would have undoubtedly become the fabled birthing person with a front hole** of SJW fame – and probably earned herself a big promotion at her university in the process.

“For the purposes of this guide, we’ve chosen to include alternative words for readers to use for their genitals.

Whenever we use the medical term ‘vagina,’ we’ll also include ‘front hole,’ as clinically recommended by researchers in the BMC Pregnancy and ChildbirthTrusted Source journal.”

Using the appropriate term invented five minutes ago by overstimulated academics is loving, and it’s liberal. 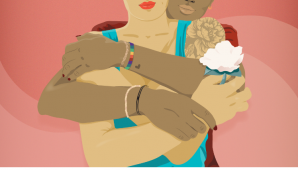 You see, insisting as a transgender man that your vagina be correctly called a “front hole” is legitimate because it’s “clinically recommended”; on the other hand, declaring yourself a member of Canada’s aboriginal peoples as the product of Eastern European immigrants is disallowed because it’s an obvious denial of reality.

If Bourassa became a man and got impregnated, her (or his) yaaaaas slay queen bravery would be universally celebrated on the left as she birthed a tolerant, diverse (probably also non-binary LGBTQWTF+©) baby and gave the cisgender patriarchy the bird.

But, instead, Bourassa decided to become an Indian and all the thanks she gets is a suspension from her job and denouncement for appropriating an identity she has no right to – no finger snaps in her honor, no slow-motion affirmative and supportive head nods, no tiny violins to commemorate her suffering, no celebration of her struggle at all. 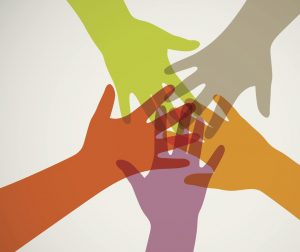