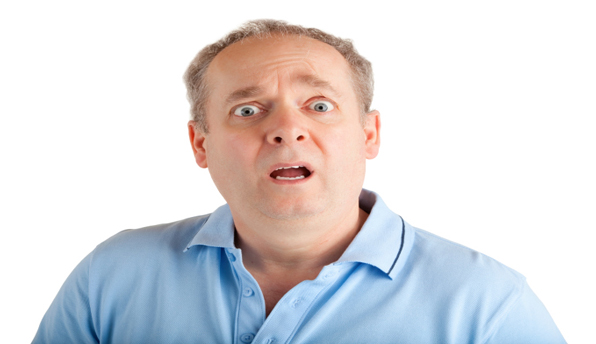 Bank of England Sharpens Its Claws … There are lots of theories to explain the bubble and bust that wrecked so many people's lives over the past 10 years, but none is pithier than the common attitude of "I'll be gone, you'll be gone" among mid-level finance employees who actually make the big decisions about where to take risk. That's why the Bank of England should be applauded for its plan to "claw back" bonuses from traders who cause destructive losses up to six years after they're paid. – Bloomberg

Free-Market Analysis: We have addressed this issue before, because it is a primary dominant social theme. But it needs occasional refreshing.

In fact, it cannot be stressed too much that it is central banking that creates bubbles and then ruinous disinflations.

Alan Greenspan and Ben Bernanke both kept interest rates very low, as did the Bank of England under Mervyn King. And Mark Carney has continued that policy. So will Janet Yellen.

These people have no idea what the "real" rate of interest ought to be. How can they? Real rates of interest – and any other market "price" – must be determined by a competition among buyers and sellers.

But that is not how the rate and price of money is determined. It is not created by the market but by ten men in luxurious surroundings over expensive viands.

These men make a guess – and the guess is invariably wrong.

In fact, we have pointed out on several occasions that Bernanke himself raised rates in the mid-2000s, inverting the yield curve, which is seemingly ALWAYS a precursor to "recession" – in this case a Great Recession.

But the mainstream press almost always takes aim at the securities industry rather than at central banks. This article does, too. Here's more:

Before the 2007-08 crisis, traders got paid big bonuses upfront for trades that appeared profitable even though those positions eventually blew up their firms after they'd left. You could sell insurance against U.S. mortgage defaults that lasted 5 years, for example, estimate the total income the trade would generate over the 5 year time horizon, and then take your cut – in cash – during the next bonus season.

If you moved to a different bank, a hedge fund or a different industry, you kept the profits but your former employer would still be on the hook if your trade subsequently lost money. This compensation system encouraged traders to take too much risk because the likely gains were overwhelmingly bigger than the expected negative consequences.

As former trader Chris Arnade wrote in Scientific American: The incentives are clear. If you make a bunch of money you get personally wealthy. If you lose then you just go home and look for a new job. Losing lots of money is hardly the career ender that outsiders imagine.

If traders lose big then they will get fired, but they will now have experience. If one loses really big then one has almost a badge of honor. One could not be allowed to lose $1 billion unless one was really important.

After the crisis, banks modified this system somewhat, deferring cash bonuses and giving more of the employees company stock, both of which limit the immediate payoff for taking risk while increasing the pain an individual trader would endure if he (it's almost always a "he") ended up doing something particularly destructive.

The problem DOES NOT LIE with Wall Street or with the City, per se. The problem lies with a deliberate system of monetary inflation that creates first booms and then terrible busts.

This is not so difficult to see. Central banks print too much money, sending investors and entrepreneurs into a frenzy. They buy and buy – securities, factories, houses – until the market is worn out from ascending and begins to crash. Usually the crash happens quickly.

But in no way is this a function of "bonuses." Bonuses do not drive an economy, the volume of money does. Allow money to generate a market-rate of return and you will do a good deal to stabilize the West's tremendous economic volatility.

Remove corporate personhood – implemented via judicial fiat – and you will do a good deal more.

Remove various regulatory and financial incentives to create vast trading networks and you will begin to see regional exchanges spring up and reassume their historical roles.

These regional exchanges will support variable, local interest rates. In other words, without the great centralizing influence of the state, the price and interest of money will vary from region to region.

As it is right now, when a downturn occurs, it may sweep the entire world. This is called "globalization" and it is treated as an inexorable reality. But it is not.

In fact, examine the world's "globalization" and it gradually becomes clear that what is presented as a marketplace evolution is nothing of the sort. It is a trend manufactured entirely by elites who have built a complex and elegant skein of laws to create the very globalization that they then claim is "natural."

And having created this economy of endless, serial disasters, they then embark on an endless campaign to distract people from the reality of what is occurring.

We can say with confidence that these sorts of articles and reports misrepresent reality. We have done our best to debunk them in the past and will continue to do so.