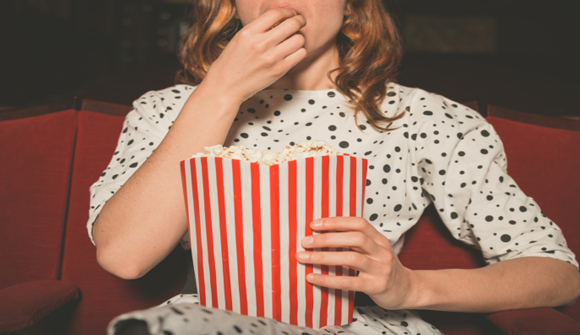 Before the crisis that started in 2007, both of us believed that the financial system was fragile and unsustainable, contrary to the near ubiquitous analyses at the time.

Now, there is something vastly riskier facing us, with risks that entail the survival of the global ecosystem — not the financial system. This time, the fight is against the current promotion of genetically modified organisms, or G.M.O.s.

Our critics held that the financial system was improved thanks to the unwavering progress of science and technology, which had blessed finance with more sophisticated economic insight. But the "tail risks," or the effect from rare but monstrously consequential events, we held, had been increasing, owing to increasing complexity and globalization…

We were repeatedly told that there was evidence that the system was stable, that we were in "the Great Moderation," a common practice that mistakes absence of evidence for evidence of absence. For the financial system to be viable, the solution is for it to resemble the restaurant business: decentralized, with mistakes that stay local and that cannot bring down the entire apparatus.

As we said, the financial system nearly collapsed, but it was only money. We now find ourselves facing nearly the same five fallacies for our caution against the growth in popularity of G.M.O.s. – Mark Spitznagel and Nassim Taleb, New York Times editorial, July 13, 2015

The two authors of today's story draw an interesting parallel between financial manipulation and genetic manipulation. Both, they say, are interventions in complex, imperfectly understood systems that risk dangerous negative consequences.

Big Finance and Big Agriculture certainly have similar influence on their respective regulators. Their generous political contributions and the revolving door between their executive suites and government service ensures both industries face little resistance in Washington. That the results could also be similar is plausible.

Spitznagel literally "wrote the book" on investing with Austrian economic theory. He has apparently invested quite successfully. More interesting is that he is an economic advisor to the Rand Paul presidential campaign. Could this explain why he wrote this article?

The timing is an interesting coincidence if not. Next month brings the first GOP primary debate in Ohio. The Iowa caucuses are an important early contest. Does the Paul campaign want to make GMO crops a campaign issue?

It would be nice to see the costs of crony capitalism openly debated. Presidential candidates usually avoid the subject because they would be attacking their own benefactors. Rand Paul might be the only one with the luxury of doing it.

The GOP nomination isn't likely to turn on these issues, but they might make the campaign news more entertaining. Get your (non-GMO) popcorn ready.