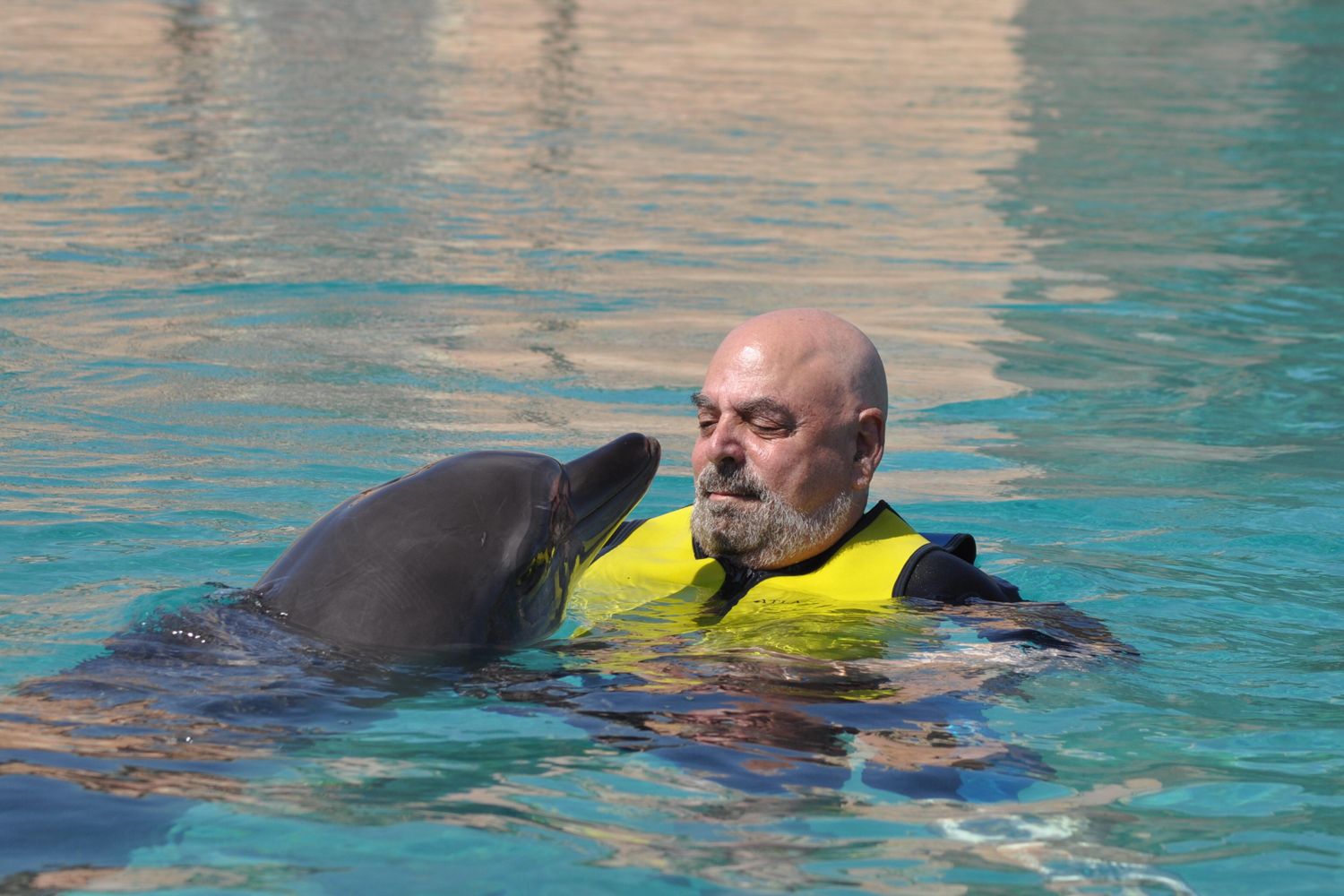 Everyone is unique, for sure. Nonetheless, in my experience, Western expats generally fit into one (or more) of the archetypal molds discussed here.

The young idealist, from my perspective, is by far the most likeable expat archetype you will meet abroad.

The young idealist expat has typically recently graduated from college with a degree in cultural anthropology or, as I did, with one in political science.

In the “real world” (yes, a super cliched phrase), our young graduate quickly discovers that his or her economic prospects are dim at home. The grass seems greener on the other side. 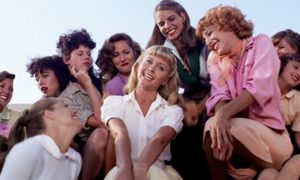 Bright eyes and a zealous devotion to positive social change are the defining characteristics of the young idealist.

Typically, the young idealist will find employment either teaching English or volunteering with one of the many non-government organizations (NGOs) that tend to operate in developing regions.

The spiritual seeker goes to India to play acoustic guitar in front of uninterested native hostel staff and, ultimately, to join a cult. 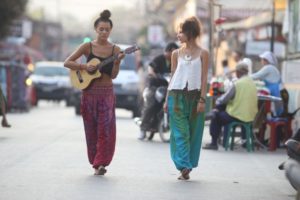 While some spiritual seekers are legitimate, most are the kind of dreadlocked people who wear pseudo-“native” loin cloths with intricate tribal-esque stitching and swirly drawings of elephants.

A large minority of spiritual seekers maintain the pretense of a deep abiding interest in Eastern philosophy and mysticism – often expressed verbally in the aphorism of “finding themselves” — yet few follow through on their spiritual commitments.

The begpacker essentially constitutes a sub-category of the spiritual seeker archetype; they share the same aesthetic, work ethic or lack thereof, and airy sense of entitlement.

However, unlike other sub-types of spiritual seekers, the begpacker has no money – a personal issue which he or she foists on the local population and governing authorities to sort out.

The begpacker takes the entitled Western nomad lifestyle to the next level by begging impoverished locals – most of whom straddle the poverty line – for money. 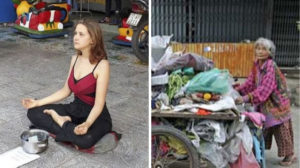 In the eyes of the local population, the begpacker is held beneath contempt.

For example, Thais — who largely do not approve of the begpacking lifestyle because of its unsightliness and lack of contribution to the local economy — refer to begpackers as “farang kee nok,” which translates into “foreign bird shit.”

The international business guy (IBG) is the person you are destined to meet in a coffee shop in Hanoi with a Bluetooth in his ear. For whatever reason, he tends to be morbidly obese.

You attract the IBG’s attention because of your skin tone. When your conversation begins, his interest intensifies when he realizes that you are also American; IBG is from Jacksonville, Florida or Peoria, Illinois, or some godforsaken place like that. 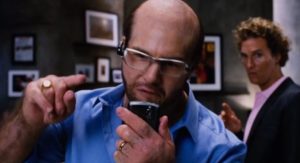 IBG has a plan to revolutionize the world via entrepreneurship. He has selected the host country (wherever you are) for his business exploits because the market is “untapped.”

If you stay still, with or without eye contact on your end, he will go on and on about the untapped market and its vast potential.

Ian, for example, an IBG I met in the mountains of Southeast Asia, treated me to an hour-long exploration of the Catholic Church’s central role in the JFK assassination.

If sex is your game and Robert is your name, the Third World is a potential goldmine – given that you have the requisite financial capacity to afford it.

If you are coming to the developing region of choice for some effortless, love-free sex R&R, rest assured that, one way or another, you will be paying for it.

Welcome to the jungle.

That lesson was first imparted to me by Rick.

Rick was a 50-something Canadian oil rig worker with a bitter ex-wife and estranged teenage daughters.

Rick’s sexual appetites were unconventional. He put his ladyboy girlfriend up in a condo in Bangkok, paid all her bills and sent her cash monthly to support her drug habit – despite only being in the country about six months out of the year (and even despite her semi-lucrative job working as a prostitute the entire time).

Smoking a cigarette on Rick’s porch late one night while his ladyboy and her prostitute friend smoked methamphetamine and yammered away on the couch inside, Rick sighed deeply, turned to me, and said:

“If you want the goodies, you gotta pay for it. One way or another.”

Truer expat words of wisdom have never been spoken.

If you are on the hunt for a reliable social connection that can be depended on in a moment of crisis, consider the warm embrace of the economic retiree. 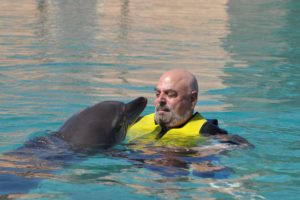 This is a man (or lady, but usually a man) who worked at the Post Office for 40 years and retired with a government pension.

While the $2,000 provision he gets in Rhode Island barely pays his bills, he can live like an absolute god among mortals in Polynesia.

Expat Archetype #7: The Fugitive From Justice

The most fascinating, white-knuckle expat archetype is the fugitive from justice.

Every month or so, enterprising East Asian authorities arrest Western expats on the run from the law, fleeing Interpol raps ranging from weapons and drug charges to fraud to murder. 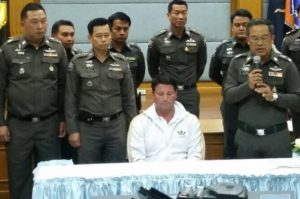 Exhibit A: Mr. Werner (photographed above). Werner “had allegedly been duping others to wire him money for business and stock market investments before fleeing to Thailand a year prior to evade prosecution in New York.

Generally, your best bet for an enjoyable stay overseas vis a vis the fugitive expat is to avoid him altogether – desperate people, desperate deeds, etc.