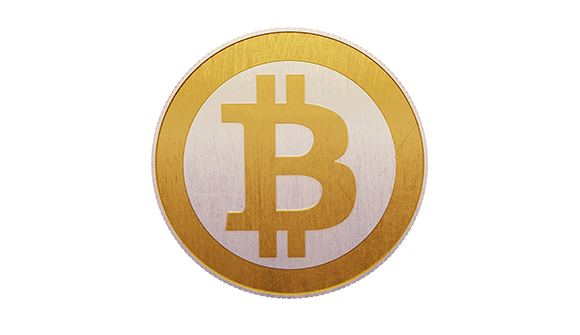 Dominant Social Theme: Bitcoin is a profound money and a rebellious act.

Free-Market Analysis: We've written several articles explaining we are suspicious of the bitcoin phenomenon. Given the news of the past few weeks, including this cease and desist order referred to above, we thought we would revisit bitcoin.

As proponents of competitive currencies along with a private gold and silver standard, we have no problems with a digital currency like bitcoin. But we worried that it wasn't secure enough and that it was too complex.

We also found the back-story very "Hollywood-like." A mysterious, anonymous Japanese genius creates a white paper on a new digital currency, drops it into the receptive maw of the Internet and then disappears for good.

We can't help being profoundly suspicious in general, you see. We're suspicious of Edward Snowden and Julian Assange. We're just as suspicious of the mysterious Japanese genius, AKA Satoshi Nakamoto.

That doesn't mean such people are knowing agents of some manipulative scheme, only that the circumstances surrounding them are murky, over-dramatic and can occasionally be construed as supporting goals and objectives at cross-purposes with stated objectives. Probably we've just watched too many movies, but we can almost see the plot lines being constructed.

We certainly were criticized for being doubtful about bitcoin. After all, we were goring a number of libertarian oxen. But now it looks like we might have been on to something. You can see our initial articles here:

The Pure Fiat Con: Every Transaction Available for Official Scrutiny – and That's Just the Point?

What has caught our eye, and others' as well, is a 1996 NSA report that has recently come to light explaining how bitcoin type currency might operate. You can see the paper here: "HOW TO MAKE A MINT: THE CRYPTOGRAPHY OF ANONYMOUS ELECTRONIC CASH"

One of the major references is to a Tatsuaki Okamoto, which sounds suspiciously like Nakamoto.

So here is our question:

If the "narrative" of bitcoin resembles a Hollywood script; if the entire scheme is under significant attack and its major "bank" Mt. Gox has been raided and affiliated entities are getting cease and desist orders; if servants of the powers-that-be like Margrit Kennedy are promoting similar systems under the auspices of the United Nations, isn't it prudent to take care?

Not everything is what it seems to be.

And certainly the bitcoin narrative seems specifically anti-money metal. This alone is reason to be suspicious. Why would so many promoters of bitcoin seem anti-gold and anti-silver? Gold and silver have been an antidote to tyranny for millennia.

For us, the proverbial jury is still out.