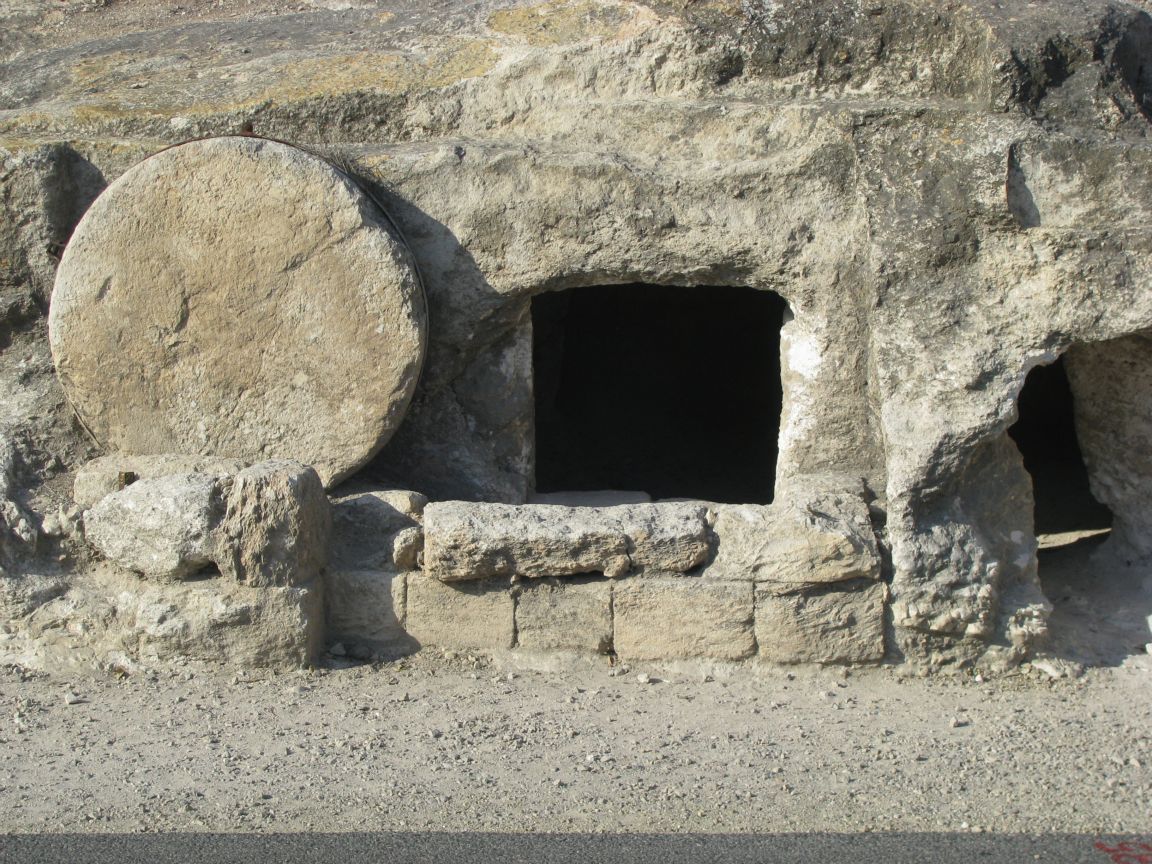 ROME- Inciting riots, making terrorist threats, destruction of property, treason, and impersonating a King are just some of the charges this man faced last week.

When the regional authorities of the Sanhedrin finally had enough of his sedition, agents of Rome moved to arrest the terrorist who has been in the news constantly over the past few years.

Last week the target was located on a tip from follower turned informant Judas Iscariot. Judas became disillusioned with the lies and tricks Jesus pulled and decided to turn Jesus in for the reward for information leading to his arrest.

According to a source within the Roman military ranks, cult members were illegally camped with their leader and became violent as Roman authorities approached. One soldier was attacked by a follower and had his ear severed.

But Jesus of Nazareth was captured, and given a fair trial for his crimes. Prefect Pontius Pilate seemed hesitant to rule Jesus guilty of plotting against the Roman Empire, but acquiesced that he was guilty of other charges brought by regional Jewish leadership.

Jesus was sentenced to death by crucifixion, which was carried out last Friday, along with the executions of two thieves.

“I don’t believe everything Jesus said,” a man who met Jesus but wished to remain anonymous told us, “But he definitely had a unique perspective. I just don’t think he deserved to die though. I mean he may have been a little crazy but that doesn’t mean they should crucify the guy. He seemed pretty peaceful to me.”

Yet Jesus regularly dined with sinners and generally associated with the lowest members of society. Especially concerning was his relationship with a prostitute named Mary Magdalene. The two were often seen together but never married. Jesus even once stopped an adulteress from being stoned to death–the proper punishment according to regional law.

And of course, Jesus incited the now infamous riot at a temple, destroying property and attempting to start an uprising when he toppled the tables and scales of merchants and traders in a violent rage. So it is unclear how the public might still view the clearly unstable man as “peaceful.”

And indeed, the majority of Palestinians feel Jesus was properly punished for breaking the law.

“That wouldn’t have happened to him if he had just followed the law,” one man said, who also wished to remain anonymous, fearing reprisal from Jesus’s cult. “It’s pretty simple, don’t break the law and you won’t be arrested and crucified. I have no sympathy for him. He knew what he was doing was wrong.”

And indeed Jesus not only took himself down this path of dereliction, but influenced his followers to abandon their wives and properties in order to live a nomadic lifestyle of partying. One victim of Jesus’s con was a respectable tax collector who was brainwashed into abandoning his comfortable occupation to camp in the wilderness and travel from town to town.

The world is better to be rid of this con man who managed to convince crowds that he could conjure up fish and bread, and turn water into wine. He preyed on the weak and infirm, tricking the blind and crippled into traveling untold distances to seek cures for their ailments.

Though reports flurry of those whom Jesus healed, we were unable to locate any actual recipients of Jesus’s supposedly miraculous healing.

But it seems that even though the world is rid of this dangerous criminal, his cult seeks to perpetuate the image of Jesus as divine. His body was entombed and sealed with a two ton boulder. But just this morning reports surfaced that Jesus’s body went missing.

What Happened to the Body of Jesus?

Jesus was entombed just miles from where his sentence was carried out.

Some speculate that Jewish authorities stole the body of Jesus who they condemned for claiming to be the King of all Jews. The idea is that they would desecrate his body, refusing to give him a proper burial due to his blasphemy.

But when you think about it, this theory does not hold much water. Jewish leaders would know they would risk turning Jesus into a martyr by stealing his body. They already got what they wanted, punishment for a troublesome terrorist. So why overextend themselves?

A more likely scenario is that close followers of Jesus’s cult stole the body in an attempt to perpetuate the myth that he is the Jewish “messiah”.

Sources close to Jesus’s “disciples” (as cult member call themselves) say that the disciples thought they could bring Jesus back from the dead.

Mary Magdalene followed Roman soldiers as they interred the body, and could have related this location back to his followers.

Still unclear is how they would have removed the enormous rock blocking the entrance to the grave, especially without being detected by Roman soldiers posted nearby.

Authorities are investigating, and will prosecute the perpetrators when found. Robbing graves is illegal, even if the victim is a known con-man and convicted terrorist, and carries hefty punishment.

But the crowds that typically surrounded Jesus have evaporated since his conviction. People seem to realize that a man as supposedly powerful as Jesus would have been able to save himself from death if he really was the magical God he claimed to be.

What is certain is that Jesus is still dangerous after death, through the followers of his cult. Judas Iscariot was found hanged from a tree in what authorities believe may have been a lynching by Jesus’s disciples in retribution for his part in the apprehension.

It is advisable to stay far away from any followers of Jesus, as their violence seems to have only increased since his death. In desperation, they are especially dangerous to come into contact with.

Anyone with information on their whereabouts should contact local Roman authorities. If you have any knowledge of cult members’ involvement in the robbing of Jesus’s grave or the death of Judas Iscariot, please do not hesitate to contact authorities, as disciples pose an imminent danger to the public.