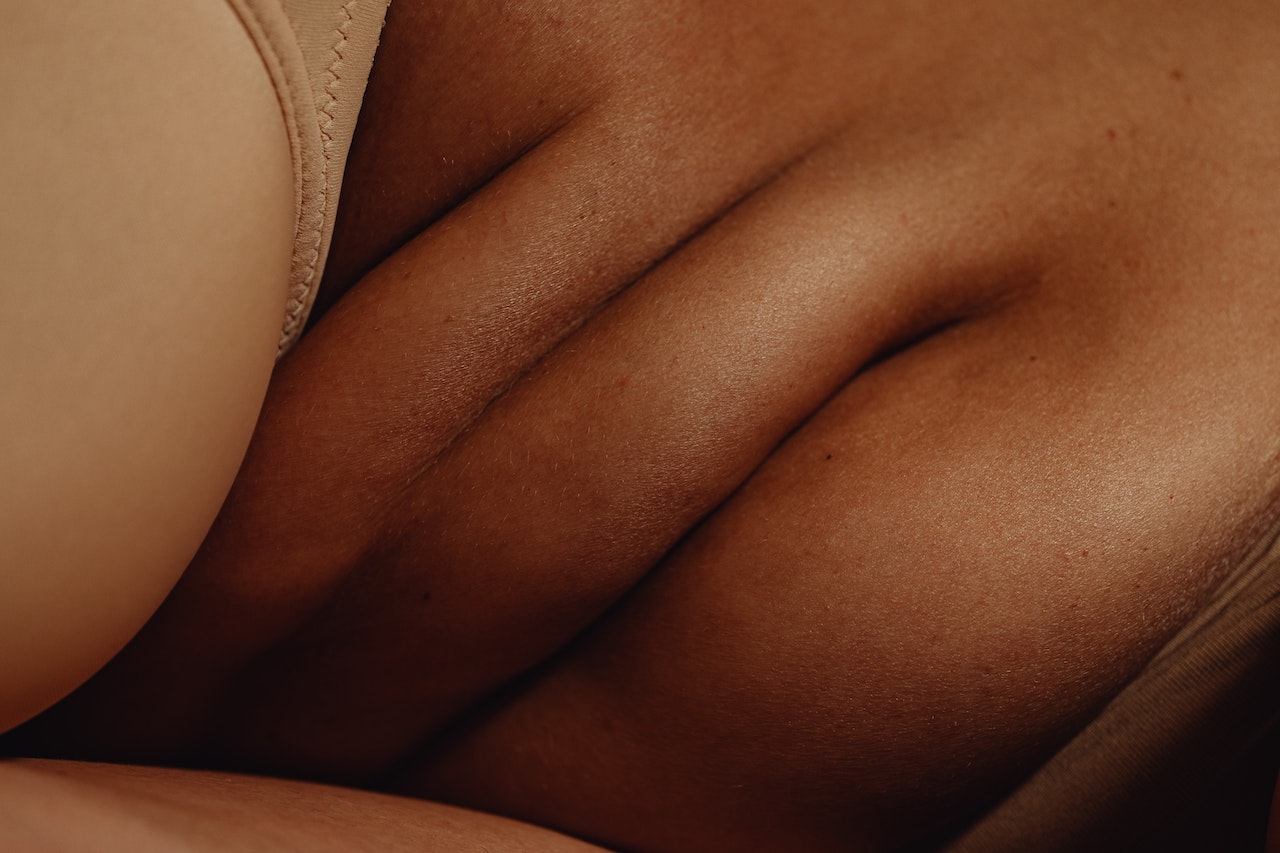 The fats should appreciate that there exists at all the technology to haul their bodies through the air at supersonic speed. Instead, they take to social media to cry about the terrible injustice of being forced to buy two seats.

They literally can’t fit in a seat designed for a normal human. The airline requires that they purchase two seats to remedy the issue. This is some sort of personal holocaust for them.

Airplanes, due to the nature of the beast, have limited space in which to cram the maximum number of paying customers so as to make the venture cost-effective. This means extra-large human-walrus hybrids don’t get their jumbo-sized seats they might otherwise be accustomed to in restaurants or their SUVs.

They should count their lucky stars that they don’t get the Dumbo treatment – airlifted with cables and airdropped over the landing site with parachutes.

Alas, fat people, because they are coddled, are used to the market working out creative solutions to cater to their unnatural size. They become irate when physics rears its ugly head – as it does in aviation.

This is the fallout. This is fats vs. airplanes.

Something tells me third-wave feminism hasn’t shoved #bodypositivity down the Qataris’ throats just yet. We saw how they resisted the LGBTQ+++™ mafia’s moral blackmail in the World Cup. So fat women still have to pay extra for airline seats in the Middle East.

“Juliana Nehme, a 38-year-old model and content creator from São Paulo, Brazil, launched a scathing attack on the airway after staff allegedly refused to let her board a return flight from Beirut, Lebanon.

According to Nehme, she was asked to shell out $4800 or miss the flight as she was unable to fit in her seat.

Taking to her Instagram on Thursday, Nehme, who has more than 168,000 followers on the platform, recounted the ‘humiliating’ experience in an impassioned tirade, calling the airline out for ‘discrimination’ and ‘threatening’ behaviour.”

This issue here is not about “discrimination” in the sense of hating fat people. That’s where the fat propagandists always get tripped up. This is purely a matter of logistics.

I’m reminded of the quote from Bad Santa when Bernie Mac’s character tells the dwarf to carry Billy Bob Thornton to the car, and the dwarf replies:

“What do you mean, get him outta here? In case you didn’t notice I’m a motherfucking dwarf, so unless you got a forklift handy, maybe you should lend a hand? I’m 3-foot-fucking-tall you asshole! It’s a matter of physics. Draw me a sketch of how I get him to the car, huh?”

It’s the same principle here. Airlines, in the future, should require sketches from offended fatties to illustrate how the mechanics would work to fit them in a single seat.

The Brazilian courts, on Dec. 22, which apparently don’t have any serious legal issues to weigh in on, determined that the trauma inflicted on the obese Instagram influencer was so great as to justify an order to compensate her for the therapy she needed to recover.

“A court in Brazil has ordered Qatar Airways to pay for psychotherapy for a plus-size model they reportedly refused to board because she was ‘too fat.’… Judge Renata Martins de Carvalho ruled on December 20 the airline must pay for psychiatric or psychological treatment for the influencer by a trusted professional. The treatment must consist ‘of a weekly therapy session worth $78 for a period of at least one year, totaling $3718 to be deposited in the plaintiff’s bank account’.”

Imagine how far that nearly $4,000 might have gone to solving an actual problem if the court had ordered it spent on a personal trainer and/or dietician.

I frankly have no idea how this op-ed slipped past the corporate media Borg censorship machine, but she really gave it to the butterballs hard.

“For three and a half hours on October 10, American Airlines seat 32B was my own personal hell. But, truth be told, I never could have guessed just how much discussion my experience being sandwiched between two huge people would cause.

I boarded my flight from New York to Dallas on a cool Monday evening, moving patiently down the aisle towards the back of the plane. I saw where I’d be sitting. Immediate panic.

The harrowing tale goes on from there, and is definitely worth the read.

I am currently – literally – WEDGED between two OBESE people on my flight.

This is absolutely NOT acceptable or okay. If fat people want to be fat, fine. But it is something else entirely when I'm stuck between you, with your arm rolls on my body, for 3 hours. pic.twitter.com/9uIqcpJO8I