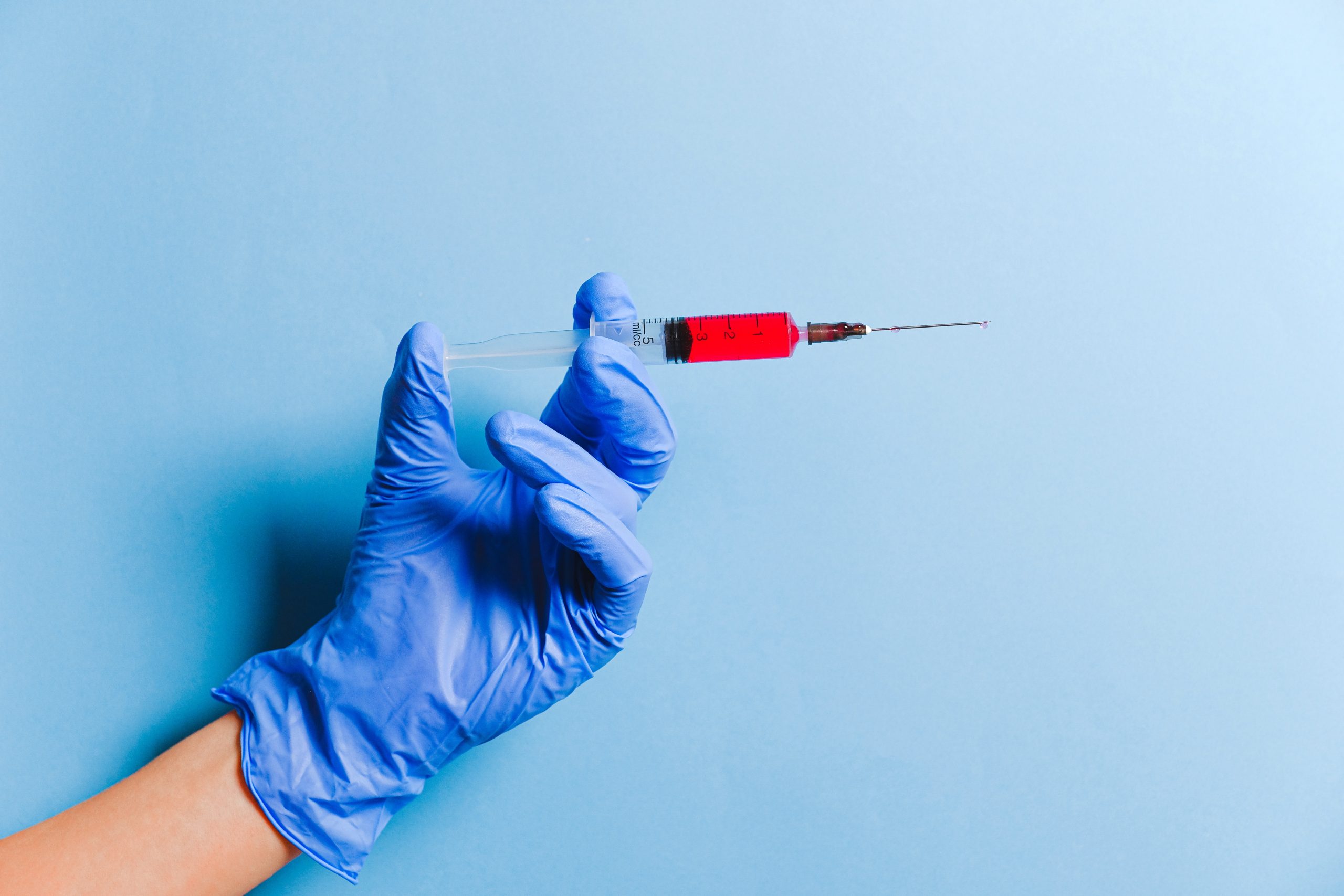 The COVID truth trickles out in drips and drabs. I haven’t covered every leak of late because it’s exhausting and demoralizing.

Frankly, nearly everyone capable of rational thought in this matter has long ago defected from Team Vaxx. The normies still boosting themselves senseless, for the most part, are unable or unwilling to comprehend the crimes committed against them in the name of Public Health©.

The lies are exhausting. Pushing back on the COVID propaganda is like trying to argue with your compulsive liar mother-in-law. When you corner one lie, she slips through the net, unconstrained by the laws of physics that limit honest people. More lies lead to a never-ending game of Whac-a-Mole.

Eventually, you end up circling the postmodern drain until you give up out of sheer exasperation. Nothing has been settled and you just need a drink to unwind, having fruitlessly expended volumes of mental currency in exchange for indulging a liar in a pointless tit-for-tat over minutia.

Alas, if there’s one revelation that could shake the COVIDians out of their coma, it’s this: a Pfizer executive under questioning in the European Parliament, recently admitted the awful truth: viral transmission was not tested in Pfizer trials.

Dutch MEP Rob Roos: “Was the Pfizer Covid vaccine tested on stopping the transmission of the virus before it entered the market? If not, please say it clearly. If yes, are you willing to share the data with this committee?”

Janine Small, Pfizer’s president of international developed markets: “Regarding the question around, um, did we know about stopping the immunisation [sic] before it entered the market? No, heh. Uh, these, um, you know, we had to really move at the speed of science to really understand what is taking place in the market, and from that point of view we had to do everything at risk.”

Straight from the horse’s mouth. No prevarication or alternative explanation is possible. No amount of spin can put this genie back in the bottle.

“Moving at the speed of The Science©,” as the executive put it, Pfizer skipped the whole transmission aspect of clinical study, presumably because the company knew that their product didn’t work. Then it deployed its minions like Warlord Fauci and Dark Brandon to lie to the whole world about it.

“Vaccianted people do not get sick… do not spread the virus.”
-CDC Director Rochelle Walensky, March 29, 2021

“When people are vaccinated, they can feel safe they will not be infected.”
-NIAID Director Anthony Fauci May 17, 2021

Damnable lies, each and every one.

The “vaccine hesitant,” or “anti-vaxxers” as they were less charitably known at times, were castigated as “antisocial” knuckle-dragging monsters who were going to kill their grandmothers.

The whole justification for the vaccine mandates and the vaccine passports, in fact, was the “social responsibility” angle, premised on the now-disproven claim that the vaxxes stopped transmission.

To summarize: Pfizer bypassed basic testing protocols that every other vaccine in history has undergone, then manipulated the public with existential terror into taking its product based on false claims of stopping transmission with no evidence whatsoever.

That’s how The Science© works.

As an aside, here’s a more fundamental question, applicable in a broad range of contexts beyond COVID: why on Earth would anyone seriously take health advice from such a creature as this: 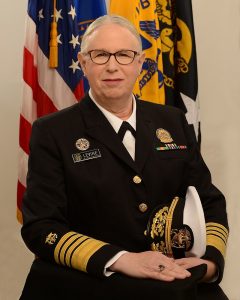 These are not healthy people in any sense of the word – physically, mentally, or spiritually. They have no moral authority to condescend to you about what you should or shouldn’t be doing to protect your personal health.

Thousands, perhaps millions of people, including children who were never at personal risk of COVID but internalized the propaganda, got injected, and went on to suffer myocarditis, the effects of which can last indefinitely and shorten lifespan.

Millions of Americans lost their livelihoods due to their refusal to comply with vaccine mandates – again, legally premised on the vaxxes stopping transmission. They got left out in the cold with no legal recourse.

Liberal intellectual hero Noam Chomsky recommended locking the unvaxxed in their homes to literally starve them out in siege warfare.

Due to data suppression, we may never know for sure how many people ultimately lost their lives who would not have gotten the shot if not for Pfizer and Public Health© gaslighting and coercion.

We need Nuremberg II. The guilty Public Health© and big pharma demons who did this must be punished, and brutally so. If/when the GOP retakes Congress in November, they need to feel the pressure to act under threat of insurgency if they don’t.