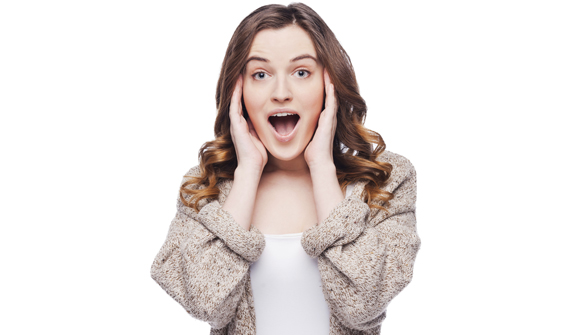 Despite repeatedly denouncing the CIA's drone campaign, top officials in Pakistan's government have for years secretly endorsed the program and routinely received classified briefings on strikes and casualty counts, according to top-secret CIA documents and Pakistani diplomatic memos obtained by The Washington Post.

The files describe dozens of drone attacks in Pakistan's tribal region and include maps as well as before-and-after aerial photos of targeted compounds over a four-year stretch from late 2007 to late 2011 in which the campaign intensified dramatically.

Markings on the documents indicate that many of them were prepared by the CIA's Counterterrorism Center specifically to be shared with Pakistan's government. They tout the success of strikes that killed dozens of alleged al-Qaeda operatives and assert repeatedly that no civilians were harmed. (…)

The files expose the explicit nature of a secret arrangement struck between the two countries at a time when neither was willing to publicly acknowledge the existence of the drone program. The documents detailed at least 65 strikes in Pakistan and were described as "talking points" for CIA briefings, which occurred with such regularity that they became a matter of diplomatic routine. The documents are marked "top ­secret" but cleared for release to Pakistan. – Washington Post, October 24, 2013

The story we excerpt today is almost two years old. The topic, U.S. drone strikes in Pakistan, is interesting but what it reveals about governmental deception is even more so.

Bob Woodward of the Washington Post obtained top-secret documents detailing CIA drone attacks in Pakistan's tribal regions. The campaign killed as many as 3,000 people between 2007 and 2011. The documents show the Pakistani government was well aware of the CIA activity and received regular briefings.

This was a surprise to the Pakistani people, because at the time their government vigorously protested the unpopular drone attacks and accompanying civilian deaths.

What was going on? The U.S. and Pakistan had a deal. The Paks invited the CIA to fire at will, and then pretended to be angry for domestic political purposes.

Now, consider this in conjunction with last Friday's Apple to DOJ: Sorry, No Can Do article. There we discussed the U.S. government demanding user data from Apple and Microsoft.

Readers in the comment threads were skeptical these large companies would resist government pressure. Their angry protests, some think, are just a ruse.

The CIA Pakistani operation suggests that is entirely possible. The Bush and Obama administrations both helped Islamabad mislead its own people. Given that, it is easy to imagine they would help Apple and Microsoft lie to their customers and shareholders.

Wouldn't this be a crime? Possibly, if the companies knowingly made false statements in regulatory filings. That doesn't mean it hasn't happened. The Department of Justice could have made confidential promises not to prosecute. Obama may have signed presidential pardons under seal.

That we have to wonder about these circuitous plots exposes the rampant deception of modern politics. On the 1990s "X-Files" TV program, Fox Mulder's motto was "Trust No One." It's still good advice today.